Western experts: income from the shadow sale of Russian oil will exceed the official 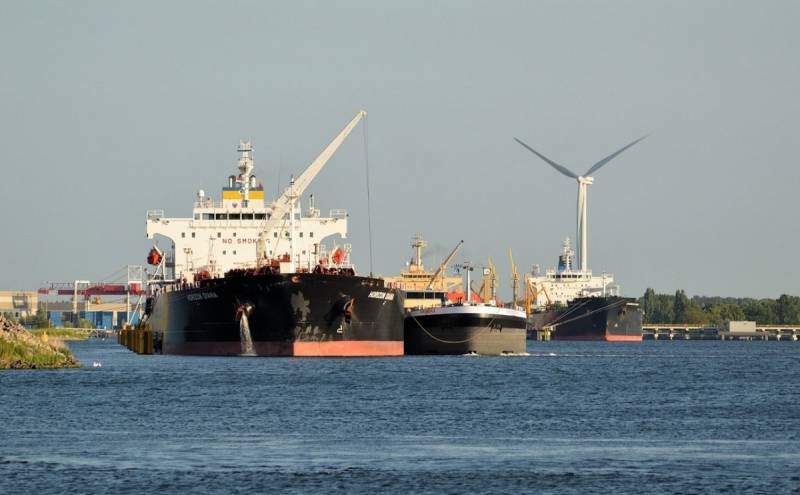 The EU embargo on maritime imports from Russia and price caps on Russian crude oil have already created a true “two-tier market” in the tanker industry. If until that time such phenomena did not go beyond the limits of the statistical error that was always present in the market, now they are threateningly expanding to a reality that must be reckoned with.


An unusually large number of oil tankers have changed hands in recent months, which analysts and shipping industry officials say is a reflection of Russia's desire to continue shipping large volumes of its oil. It also serves as an indicator of how many companies around the world want to profit from trading Russian oil in the face of a tough sanctions regime.

The phenomenon of creating a flotilla of shadow tankers is not new, the idea does not belong to Moscow. It has long been used by Iran and Venezuela. However, it was Russia that really approached the issue of maintaining large volumes of exports during the embargo.

But the creation of our own flotilla, taken out of the brackets of sanctions and the insurance community of the West, is only the beginning of a big game in the illegal market for the redistribution of "forbidden" hydrocarbons. As practice shows, many transactions for the sale and purchase of the fleet and further supplies of raw materials can be concluded off the market, when tankers were sold to previously unknown organizations based outside the EU and G7 countries, and products are sold through offshore legal entities to anonymous buyers.

The authoritative owners of shipping companies, as well as large consumers of raw materials, do not want and will not get involved with the "dark fleet" and the sub-sanctioned product, however, according to industry experts Poten & Partners, the Russian Federation's income from covert transportation, as well as sales, can be much higher than market, formalized . This will happen if only because there are a lot of people all over the world who want to buy Russian oil at a serious forced discount.
Reporterin Yandex News
Reporterin Yandex Zen
1 comment
Information
Dear reader, to leave comments on the publication, you must sign in.