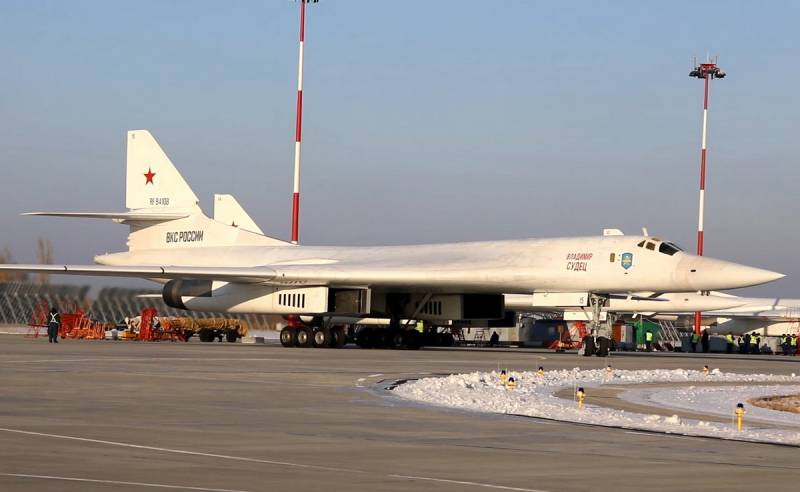 Carrying out drone strikes on Russian airfields, the Ukrainian side pursued obvious political goals. This was stated in an interview with YouTube channel Judging Freedom by former CIA officer Phil Giraldi.


The Ukrainian Armed Forces did not appear to have any far-reaching military goals, as Russian radar systems and satellite systems would not allow a repeat of what happened. Consequently, the intelligence officer is sure, there has been no turning point in the hostilities in Ukraine in favor of Kyiv.

Therefore, the goals of this operation, again, are purely political: it is needed to achieve an escalation, so that Russia takes some really stupid and provocative step in response, to which NATO and the United States will react the way Zelensky wants
Giraldi suggested.

At the same time, the ex-CIA officer is sure that there are many advisers from the United States surrounded by the Ukrainian president, who influence him accordingly.

On Monday, December 5, the airfields of Dyagilevo in the Ryazan region and Engels in the Saratov region were attacked by Ukrainian drones. As a result of the actions of the Armed Forces of Ukraine, three people were killed and four were injured. The next day, a Ukrainian drone attacked the Kursk airfield, which caused a fire at the oil reservoir.
Reporterin Yandex News
Reporterin Yandex Zen
19 comments
Information
Dear reader, to leave comments on the publication, you must sign in.