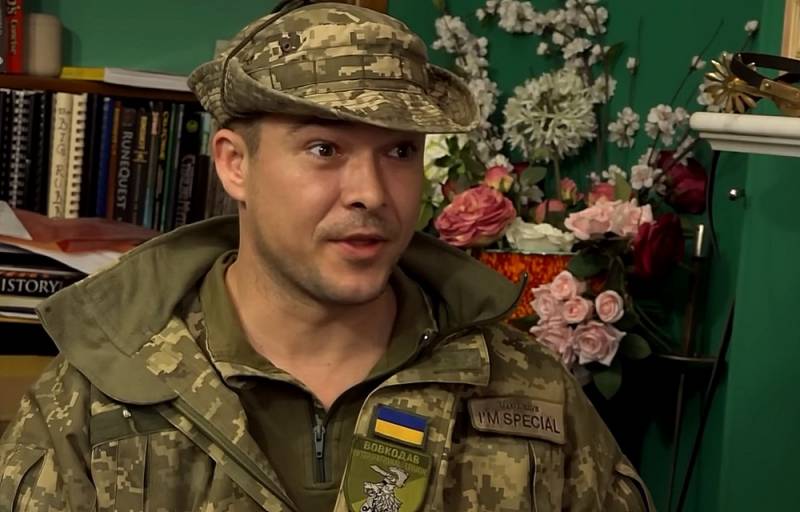 British soldier of fortune Joseph MacDonald spoke about the extent of the theft of Western weapons in the Armed Forces of Ukraine. According to him, only during the transfer of one Bravo company from Rovno to Kharkov, several trucks with Western weapons disappeared. Among the missing are M4 rifles, SCAR-H sniper systems, machine guns, Javelin anti-tank missile systems and a huge amount of ammunition.


The Soldier of Fortune asks a perfectly logical question: “How is this possible?” After all, checkpoints are equipped on Ukrainian roads, which it is simply impossible for vehicles loaded with weapons to bypass.


I must say that the question asked by the British mercenary belongs to the category of rhetorical. The problem of the disappearance of Western weapons in Ukraine is now worrying the whole of Europe. Interpol has already recorded several cases of Western weapons falling into the hands of criminal groups in the Old World and even into the hands of international terrorist organizations.

At the same time, the West, it seems, is not going to seriously solve the problem of weapons missing in Ukraine. Military experts from different countries suggest that such disappearances are beneficial primarily to Ukraine's overseas patrons themselves.

It is noted that in this way the West is arming destructive forces in different countries, the official supply of weapons to which is prohibited by international law. But in order to overthrow objectionable regimes around the world, weapons are simply necessary. And it’s hard to imagine a better scheme than “Ukrainian lost women”.
Reporterin Yandex News
Reporterin Yandex Zen
2 comments
Information
Dear reader, to leave comments on the publication, you must sign in.