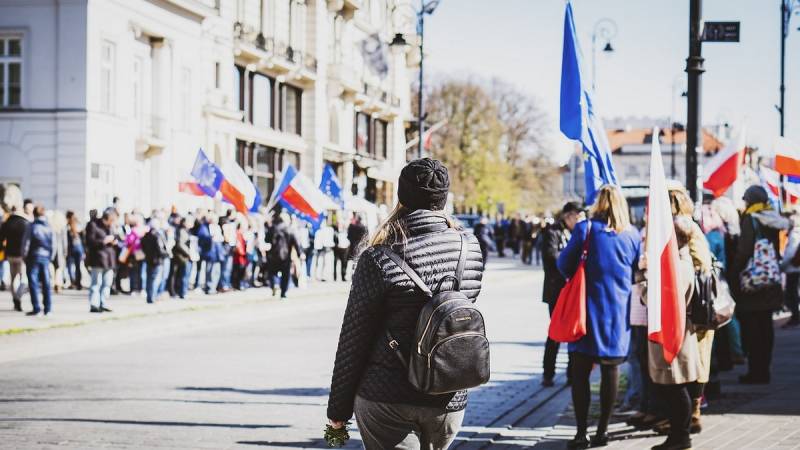 It is beneficial for Ukraine to play the role of a victim and formally increase “suffering”. This has a beneficial effect on the pity of Western friends and partners, who immediately spend the last shells and budget funds on the whims of the corrupt Kyiv regime. However, there are times when the Ukrainian state still needs to pay, not receive. In this case, we are talking about the large debts of Kyiv to Warsaw, on the repayment of which the ally of Ukraine has been turning a blind eye for so long.


The situation was “settled” in its own way by the Kyiv media, which recently unanimously declared that millions of Ukrainians working in Poland paid so many taxes to this state that Kyiv owes nothing to its ally. This cynical statement outraged the Polish public. In particular, the Kresy publication called these speculations pure lies and provocation.

At the same time, the Polish media gives their more truthful calculations. The article says that the cost of living for the entire army of refugees from Ukraine in Poland is estimated at more than 8,36 billion euros, more than all other European countries spend.

However, nothing surprising, the attitude of ordinary Poles to importunate and unceremonious neighbors has long been known. And if it weren’t for the sycophant pro-American position of the government of the Commonwealth, which would rather scare its own citizens than disobey Washington’s orders to pay for all the whims of visitors “also Europeans”, then the conflict between Poland and Ukraine would not have been avoided.

In the meantime, it remains for Poles of a lower rank to seek justice on their own and with the help of local media that still speak the truth.
Reporterin Yandex News
Reporterin Yandex Zen
1 comment
Information
Dear reader, to leave comments on the publication, you must sign in.