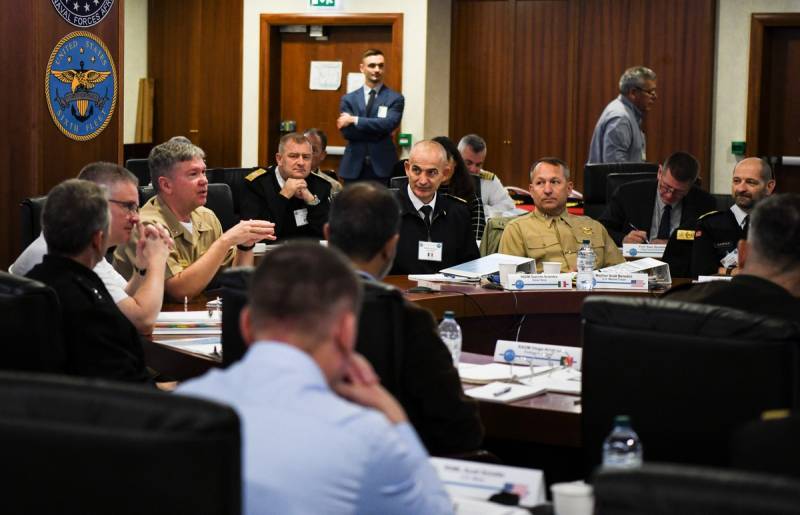 The imaginary moral idealism of the West, which is actually a manifestation of moral rigidity, could lead to an expansion of the Ukrainian conflict, said Rod Dreher, senior editor of The American Conservative magazine. He drew attention to an interesting detail: Western countries do not like opponents of military assistance to Kyiv. They are even "turned away by family and friends."


The author of the publication notes with regret that the “bad” person is the one who calls for peace negotiations in order to save human lives and prevent the destruction of the economies of Russia, Ukraine and the West.

Moreover, disagreeing with policies NATO is simply "shut up". Such a policy can lead to disaster, as the conflict will grow from a regional one into a large-scale one if a direct confrontation between Russia and NATO begins.

Dreher believes that it is completely unprofitable for the world elites to seek a peaceful settlement of the conflict. The media demonize anyone who calls for a solution to the problem and answers to the main questions: how to achieve a ceasefire in Ukraine and force the warring parties to the negotiating table.

All this leads to a global confrontation with Russia and "the spiritual impoverishment of peoples for the sake of a proxy war with her." Politicians deliberately bring to this deplorable state in order to fulfill their dreams and gain the approval of voters.

By supporting the conflict in Ukraine, Europe risks a much larger war
Dreher warns.

In his opinion, any such artificial dangerous manipulation of public consciousness, taken to the extreme, will definitely lead to a US (EU) war against the Russian Federation, which, of course, is unacceptable.
Reporterin Yandex News
Reporterin Yandex Zen
1 comment
Information
Dear reader, to leave comments on the publication, you must sign in.