US may withdraw from another crucial treaty with Russia

October 21 2018
0
We did not have time report about how US President Donald Trump was about to withdraw from the INF Treaty, how another stunning report was already being reported from the White House news. A senior representative of the US administration, who wished to remain anonymous, told local media that the United States is unlikely to agree to extend the Strategic Arms Reduction Treaty, known as START-3. 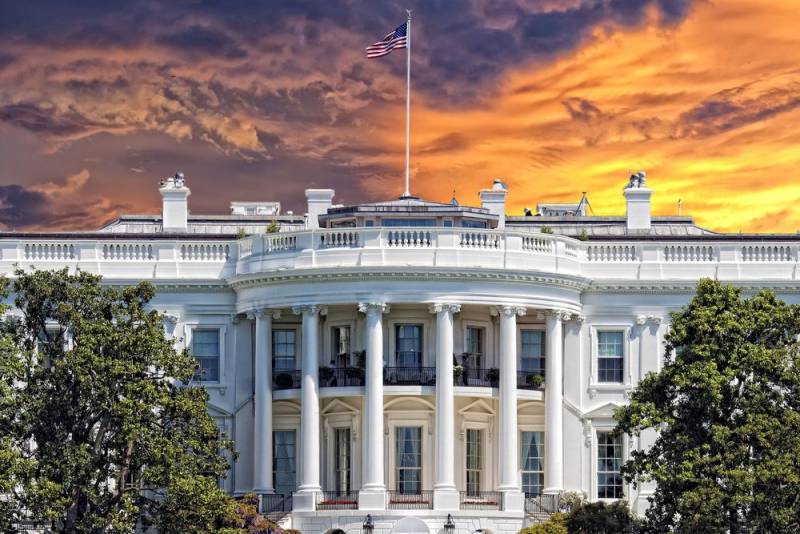 In fact, the US administration began a cynical blackmail of the entire world community, scaring the planet with a nuclear catastrophe. Washington is trying to bargain for itself the most desired result, reporting similar doubts and thoughts to the media. After all, such leaks just do not.

The White House desperately wants to push the Kremlin to new negotiations without asking Russia if it needs it at all. And here we need to recall that START-3 is a bilateral agreement between the United States and Russia, which relates to the mutual reduction of strategic nuclear arsenals. It was signed by Barack Obama and Dmitry Medvedev in April 2010 in Prague and entered into force on February 5, 2011.

So John Bolton, rushing to Moscow to tell about the US withdrawal from the INF Treaty, most likely, it will also inform about doubts about START-3. He will try to squeeze out the maximum number of concessions from the Russian leadership, but not the fact that he will succeed. By the way, it is Bolton who is an ardent supporter that the United States not only withdraw from the INF Treaty, but also does not extend the START-3.

However, at present the USA is not in that “sports” form (and this is to say the least) so that Russia will bend under them. And if Washington wants to break the agreement, this is his business. Just keep in mind that the stick has two ends.
Ctrl Enter
Noticed oshЫbku Highlight text and press. Ctrl + Enter
We are
Trump decided to break the agreement with Russia on the INF
Why did John Bolton go to Moscow?
Reporterin Yandex News
Read Reporterin Google News
Information
Dear reader, to leave comments on the publication, you must sign in.