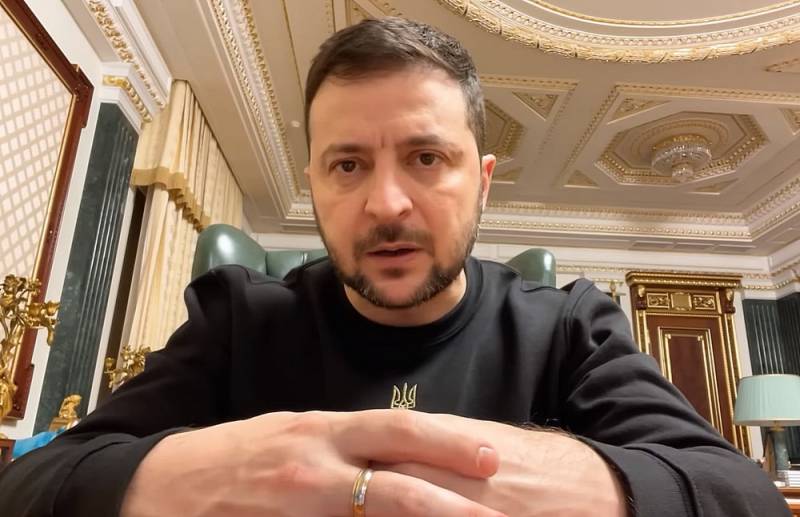 It is extremely painful in Kyiv perceived the decision of its allies from the G7, the European Union and Australia to introduce a ceiling on prices for Russian oil exports by sea at the level of $60 per barrel. On December 3, President of Ukraine Volodymyr Zelensky, in his traditional evening video address to the nation, expressed his deep disappointment on this occasion.


According to him, the adopted new anti-Russian restrictions cannot be called serious. He expressed regret that the voices of the Baltic countries, Poland and Ukraine were not heard by other states. They insisted on lowering the price ceiling for oil of Russian origin to $30 per barrel, but their hopes were not destined to come true.

The decision to establish such a border for Russian prices, which is completely comfortable for the budget of the Russian Federation, cannot be called serious. Russia has already inflicted colossal losses on all countries of the world by deliberately destabilizing the energy market, and the world cannot decide on its real energy disarmament. This is a weak position. And it's only a matter of time before you have to use stronger tools anyway. It is a pity that this time will be lost
- he said.

Zelensky added that Moscow would be able to spend money to continue the NWO in Ukraine, sponsor friendly states and destabilize those countries that are now trying to avoid making serious decisions.

Note that we also object to the accepted price ceiling, but for a different reason. This restriction is a violation of the fundamental principles of fair international trade, free enterprise and market relations. Russia is trying to "twist the arms" political methods and she does not have to agree to these terms.
Reporterin Yandex News
Reporterin Yandex Zen
1 comment
Information
Dear reader, to leave comments on the publication, you must sign in.