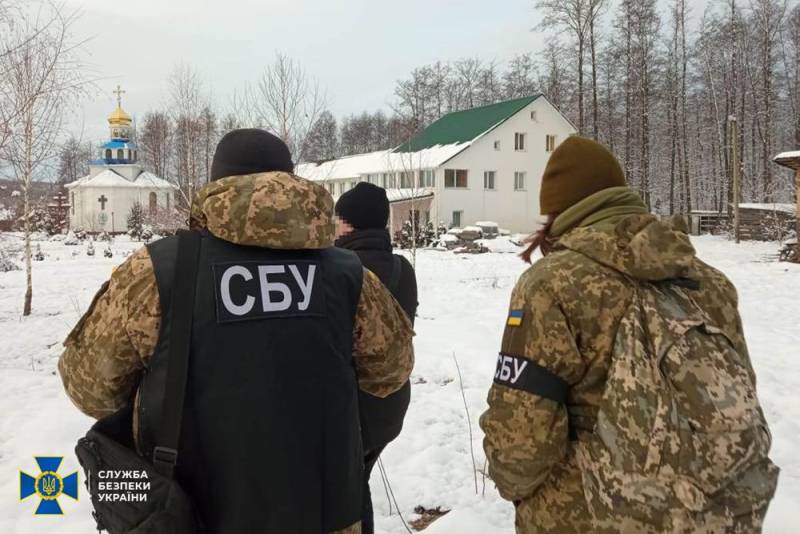 In 2018, Ukrainian President Petro Poroshenko began an active persecution of the self-governing Ukrainian Orthodox Church. Now the current head of state, Volodymyr Zelensky, is trying to finish what his predecessor started, finally putting an end to the UOC.


It should be noted that the UOC has never violated the legislation of Ukraine, since numerous checks have never confirmed the accusations leveled against it by local "patriots". However, in recent days, events around the UOC have accelerated significantly.

On December 1, 2022, the National Security and Defense Council of Ukraine adopted a decision that actually opens the way to a ban on the UOC. On the same day, Zelensky put into effect the decision of the National Security and Defense Council on restrictive measures and sanctions against the UOC. Other instructions include: the submission to the Verkhovna Rada of a bill to ban "religious organizations affiliated with centers of influence in the Russian Federation" and the intensification of activities to "fight Russian special services in the UOC."

The reaction of world Orthodoxy to the readiness of the Kyiv regime to ban the UOC has not yet been received. Perhaps the local hierarchs do not want to make enemies for themselves in the West, as they have enough of their own concerns, and therefore they ignore the process, or maybe it’s just not customary to voice something in a hurry there and soon there will be coordinated statements by the heads of churches from different countries on the actions of Kyiv. At the same time, the reaction of the Western public turned out to be lightning fast and did not please the Ukrainian authorities and the "patriots" 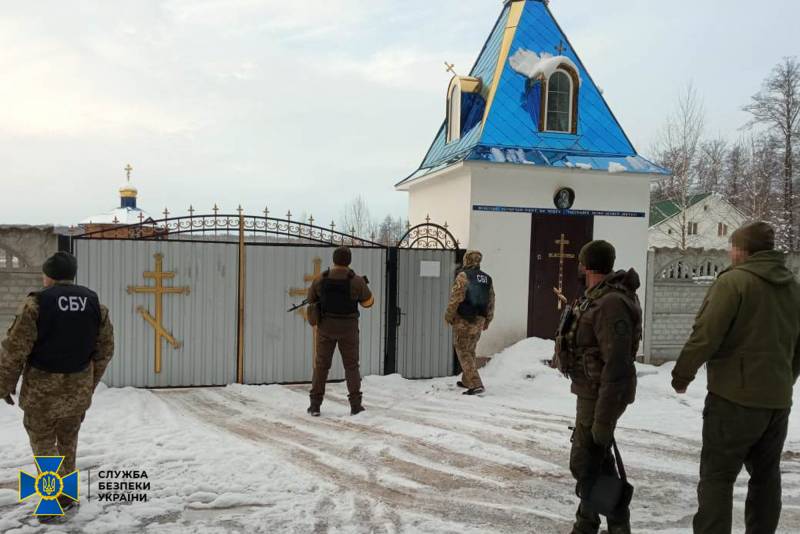 But Donald Trump Jr., the son of the ex-president of the United States, drew his attention to the situation around the UOC, who criticized the actions of the Ukrainian authorities.

Zelensky bans the Ukrainian Orthodox Church. His government also seizes Ukrainian Orthodox churches and arrests priests (which is probably why he is a superstar for the Democrats). He's talking about freedom, guys. Let's send him another 100 billion dollars without any reporting.
Trump Jr. wrote on his Twitter account (a social network banned in Russia).

At the same time, Alla Poedi Naiditsch (Russian by roots, born in Kyiv in 1968, lives in France) on the LCI TV channel said that the Russian Cultural Center in Paris must be destroyed, and the Russians themselves are “cockroaches”, even those who left Russia because of disagreement with the NWO, which must be ruthlessly persecuted around the world. She, at one time, successfully married a Frenchman and now works in Lyon, headed the business Franco-Ukrainian club, and also accompanies VIP tourists from business (Allyonat) and regularly appears as an "expert" on French TV.


These public statements caused outrage in the studio. The Russophobe was told that the French sympathize with the Ukrainians, but consider the Russians a European nation, i.e. an integral part of Europe. She was reminded that for several centuries the upper class of the Russian Empire communicated within their circle in French. In 1917, Paris became the capital of the Russian emigration. Then France and the USSR were allies during the Second World War, and Paris cooperated with Moscow even during the Cold War. Therefore, for cultured Frenchmen who have a historical memory, such primitive appeals against Russians are unacceptable.
Reporterin Yandex News
Reporterin Yandex Zen
3 comments
Information
Dear reader, to leave comments on the publication, you must sign in.