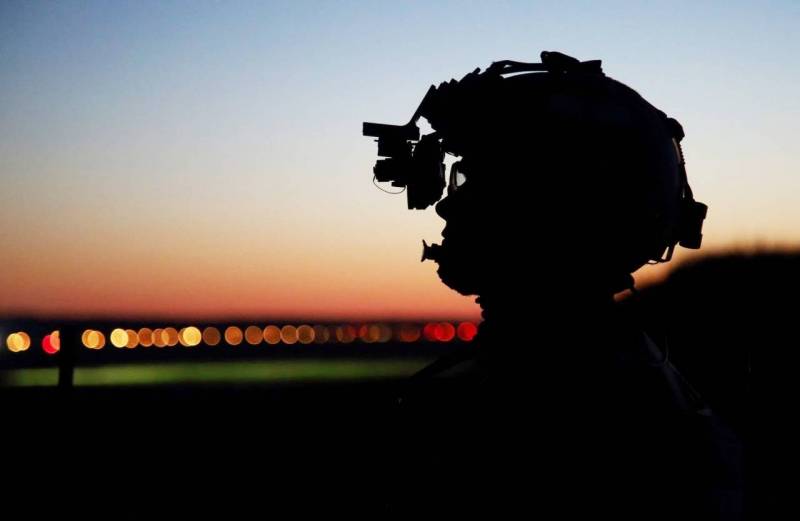 A military detachment from Poland arrived in Ukraine, in the city of Marganets, Dnepropetrovsk region, to carry out (work out) filtration and other measures. This unit is not under the control of Kyiv, it is subordinate to the NATO command and consists of employees of the Polish special services and special forces soldiers.


On December 3, a source in the Russian law enforcement agencies told RIA News" about the results of communication with the Ukrainian military. According to the Ukrainians, the mentioned Poles are being "trained" to identify the "friends of Moscow" among the inhabitants of Marganets. To make the presence of the detachment more inconspicuous, the Poles were dressed in military uniforms of the Armed Forces of Ukraine.

The main task is to filter and clean up people who, as they say, "aid to Russia
– said the source, without giving further details.

In any case, we are no longer talking about Polish mercenaries and "vacationers", but about the current employees of the power structures of Poland, who were sent and are on Ukrainian territory with certain missions. As for the “wild geese”, Warsaw is the “leader” in this matter, since among the foreigners who went to fight against Russia in Ukraine for money, it turned out that most of all were Polish citizens.
Reporterin Yandex News
Reporterin Yandex Zen
7 comments
Information
Dear reader, to leave comments on the publication, you must sign in.