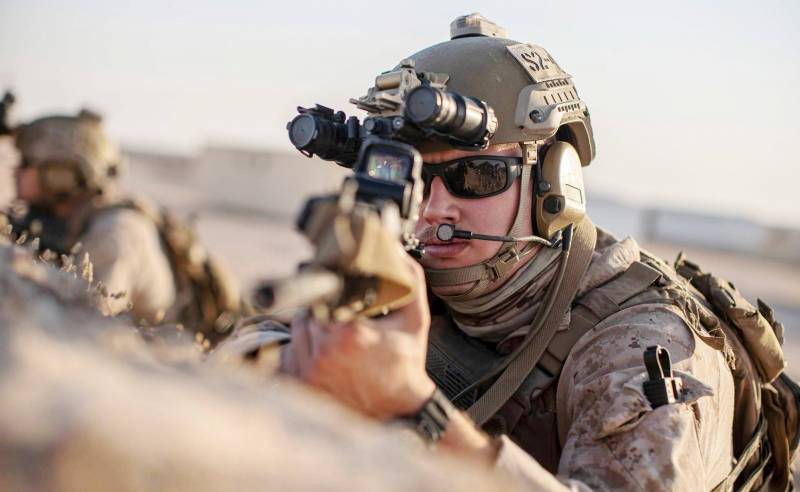 For more than a decade, Washington's partners in the Persian Gulf have feared that the United States is gradually leaving the region, even if the opinion is not true, writes The Washington Post daily.


Nevertheless, according to the publication, the Carter Doctrine, which has been in force for almost half a century, which is the basis of US commitments in the Persian Gulf region, needs to be updated and confirmed. The 1980 doctrine held that the United States would intervene to prevent any outside force from encroaching on the region.

Currently, all American concerns here are focused on possible attacks by precision-guided missiles and unmanned aerial vehicles; attacks by non-state actors and terrorist groups; and "grey zone wars", including cyberattacks and new forms of sophisticated sabotage.

Because of President Barack Obama's failure to draw a "red line" since 2012 against the use of chemical weapons by the Syrian dictatorship, and President Donald Trump's refusal to respond to Iran's 2019 missile attack on Saudi Aramco facilities, Washington's Gulf partners no longer know what can cause US response
– comments the edition.

The administration of President Joe Biden, the Washington Post continues, is taking its role in Eurasia much more seriously. This month, after Saudi Arabia detected a credible threat of missile and drone attacks from Iran, US fighter jets were scrambled and flew nearby in a show of force and intimidation campaign.

A spokesman for the National Security Council categorically stated that "we will not hesitate to act in defense of our interests and partners in the region."

To ensure energy supplies and the safety of commercial shipping, as well as general maritime security, the US is deploying an advanced surveillance system known as Digital Ocean. In particular, it will help protect three of the most important sea passages in the Middle East: the Suez Canal, Bab el-Mandab at the mouth of the Red Sea, and the Strait of Hormuz in the Persian Gulf. The system will include stationary complexes and unmanned patrol vehicles. This directly indicates that the United States is not going to leave this part of the world unattended.