Airbus decided to abandon Russian titanium: why it will be difficult to do 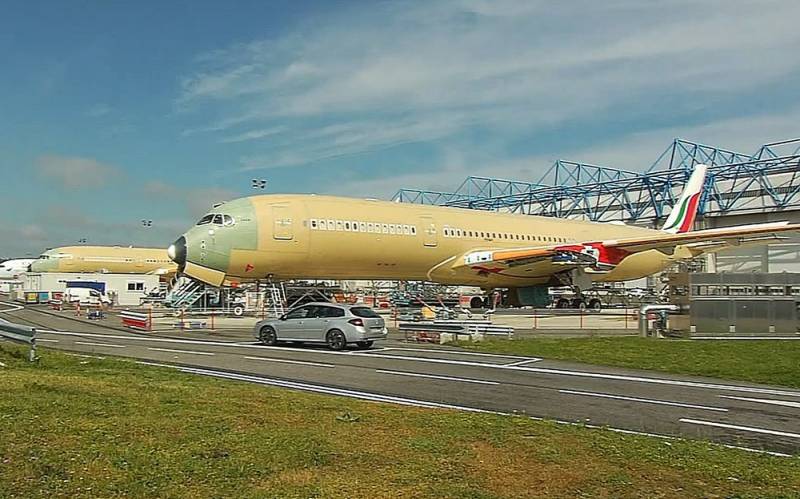 Airbus Corporation CEO Michael Schollhorn said that in a few months, European airliners will be built without the use of Russian titanium.


According to Schollhorn, Airbus is on the right track to independence from Russia in terms of titanium supplies. This metal, which plays an important role in the production of aircraft, has not yet been sanctioned by Europe at the request of the corporation. American Boeing has already switched to raw materials from Canada, the USA and Japan.

But for a European manufacturer, the process of abandoning Russian titanium can be very painful. VSMPO-AVISMA is the largest producer of titanium in the world and provides 65% of Airbus' needs for this metal. Moreover, the company supplies not only pure titanium in ingots, but also a number of parts for the chassis and engines of European airliners.

Civil aviation is the safest mode of transport due to the careful certification of each node of the future aircraft. The process of obtaining certifications for parts can take years, and any accident starts this process from scratch. Replacing the supplier of titanium and parts from it will not only take a long time, but will also require additional serious costs.

Most companies preferred titanium from VSMPO-AVISMA not only because of the high quality, but also because of the competitive price. Similar products of Japanese or Canadian production are significantly more expensive, which will affect the cost of the finished aircraft. The rejection of Russian titanium will make Airbus aircraft uncompetitive in the world market. Even the American Boeing will cost less, not to mention the new Chinese C919 airliner.

Probably, behind the statement of the head of Airbus is meant the refusal of direct purchases of Russian titanium. Or once again we see the pushing of Washington's interests in the European market. And consumers for VSMPO-AVISMA products can be found in Russia, which is reviving civil aircraft construction, and in China, which is actively developing its aviation industry.
Reporterin Yandex News
Reporterin Yandex Zen
8 comments
Information
Dear reader, to leave comments on the publication, you must sign in.