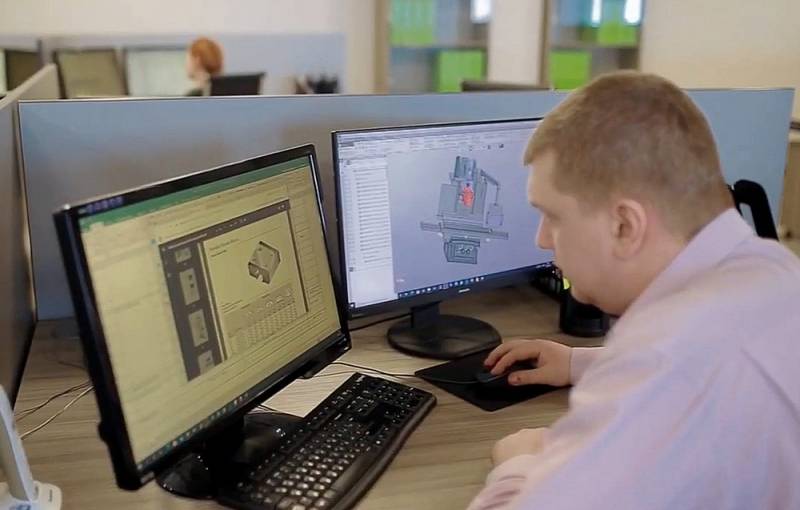 Since 2014 the Russian economy entered a state of systemic crisis. The reason for it was the break in relations with the collective West, initiated after the referendums in the Crimea and Donbass from the other side. In 2022, after President Putin announced the NWO in Ukraine, this process accelerated radically, and then it suddenly became clear that it was completely unclear where our country should go next.


After the collapse of the USSR, the “white” elite that seized power in their hands set a course for the integration of the young democracy into the American-centric world capitalist system. Fundamentally abandoning the Soviet path, the newly-minted Russian “elite” led the country to the status of a semi-colony with raw materials, because they were not offered any other options in the West, and they did not have enough mind for their own development project. The natural result of this approach was deindustrialization, carried out under the strict guidance of domestic systemic liberals. The fact that these people were well aware of what and why they were doing can be evidenced by the following quotes from the most odious Russian sislibs.

So, the infamous chief "effective manager of All Rus'" Anatoly Chubais once, having opened up, said:

We knew that each plant sold was a nail in the coffin of communism. Is it expensive, cheap, free, with a surcharge - the twentieth question, the twentieth ... Privatization in Russia until 1997 was not an economic process at all. It was solving a task of a completely different scale... It was solving the main task - to stop communism. We have solved this problem. We have solved it completely.
His ideological companion-reformer Yegor Gaidar, according to the memoirs of the ex-Minister of Machine-Tool and Tool Industry of the USSR Nikolai Panichev, literally in a minute “kicked off” the applicant who came to his reception:

But who needs your ... machines ?! If you need it, we will buy everything abroad.
Panichev later formulated his opinion about this “statesman” as follows:

The visit lasted no more than a minute. I went to an ally, I ended up with the worst enemy of the cause, to whom I gave my whole life. In one of his phrases, the program for the destruction of domestic industry was focused, the transfer of Russia from the country of origin equipment to the buyer country, which made us completely dependent on the West.
After 2014, when Russia ceased to be a “beloved wife” for the collective West, this backfired bitterly on all of us. Under pressure from the United States, foreign partners began to refuse to supply Moscow with components and finished equipment, machine tools and technologies. In response, the Kremlin imposed counter-sanctions and announced the launch of an import substitution program that is now in its ninth year.

All the more surprising are President Putin's recent lamentations about Russia's critical dependence on imported appliances:

Unfortunately, our dependence on foreign instrument base is very high, according to some data, up to 90%, and in today's conditions this is especially acute. Although I have been talking about this all the time, and I think you will also agree with me, it is clear that it is impossible to work without an instrument base. But it is also clear that in the end it was necessary to start intensively developing our instrument base. And since you can buy anything for oil and gas dollars - from nails to diamonds, you will never produce your own, so the current situation is pushing us to work independently in many areas, including the production of our own scientific and instrumental base …

As you know, generations of instruments for scientific research are changing at a pace of three to five years, and we need <...> to create a special industry, when this replacement would take place in our country on a permanent basis in a natural way.
Somehow Groundhog Day. One gets the impression that we are not in the yard of 2022, but again of 2014. Excuse me, but what specifically prevented the creation of domestic machine tools and devices over the previous eight years, when it became obvious that we had finally parted ways with the West? Or who?

In fact, we approached the proxy war with the North Atlantic Alliance on the territory of Ukraine “without pants”. It turns out that there are no satellites here, because we have been collecting them for too long, they don’t have their own engines, there are no domestic microchips, and so on. And it won't just come out of nowhere! Somewhere, probably, the Iranians or North Koreans will help pointwise, the Chinese will sell something from under the counter, but no one but ourselves will solve our problems.

And what to do now, if the country cannot be pulled out of the technological hole by conventional methods and Victory over the entire NATO bloc cannot be ensured?

It seems that the return to the practice of the Soviet Special Design Bureaus is becoming more and more urgent. Of course, we are not talking about putting someone in jail on purpose. However, we must take into account the situation in which our country finds itself, this is actually wartime, requiring very special measures. In modern realities, all these highly paid top managers should be locked up in specially designated places along with engineers and other civilian specialists, not releasing until they give out the finished result. Not in colonies or prisons, but precisely in specially designated places, technopolises or science cities, where all these specialists will have to devote all their time to achieving concrete results in the shortest possible time. In accordance with the concluded employment contract, and not the sentence.

It is extremely important that project management bears personal responsibility for their execution. Then, you see, your microchips and machines with instruments, engines and satellites will begin to appear promptly, deadlines will stop constantly shifting to the right, and budgets will grow.
Reporterin Yandex News
Reporterin Yandex Zen
45 comments
Information
Dear reader, to leave comments on the publication, you must sign in.