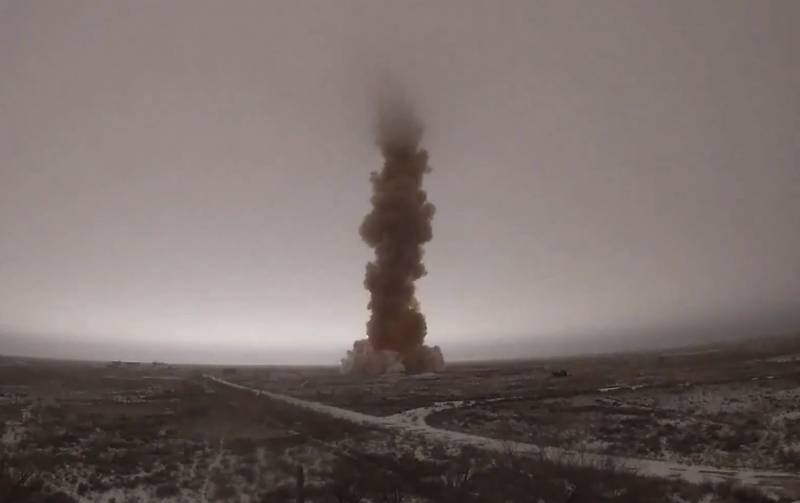 Yesterday the Ministry of Defense of the Russian Federation announced the successful testing of a new missile of the anti-missile defense complex of the Aerospace Forces. During the launch, a so far unknown Russian-made missile successfully hit a mock target.


The video of the test launch was posted on the official social media channels of the Russian Ministry of Defense.

The test launch was carried out in the Republic of Kazakhstan at the Sary-Shagan test site north of Lake Balkhash, which is under the jurisdiction of the Russian Strategic Missile Forces. Major General Sergei Grabchuk, Commander of the Anti-Missile Defense Unit of the Aerospace Forces, spoke about the successful testing of a new missile, the type of which has not yet been reported.

After a series of tests, the new anti-missile system of the missile defense system confirmed the inherent characteristics, and the combat crews successfully completed the task, hitting a conditional target with a given accuracy
- the Ministry of Defense quotes a statement by Major General Sergei Grabchuk.


The ministry's statement noted that the anti-missile defense system is in service with the Military Space Forces and is designed to protect against air and space attacks.
Reporterin Yandex News
Reporterin Yandex Zen
3 comments
Information
Dear reader, to leave comments on the publication, you must sign in.