The largest European automaker announced the deindustrialization of the EU 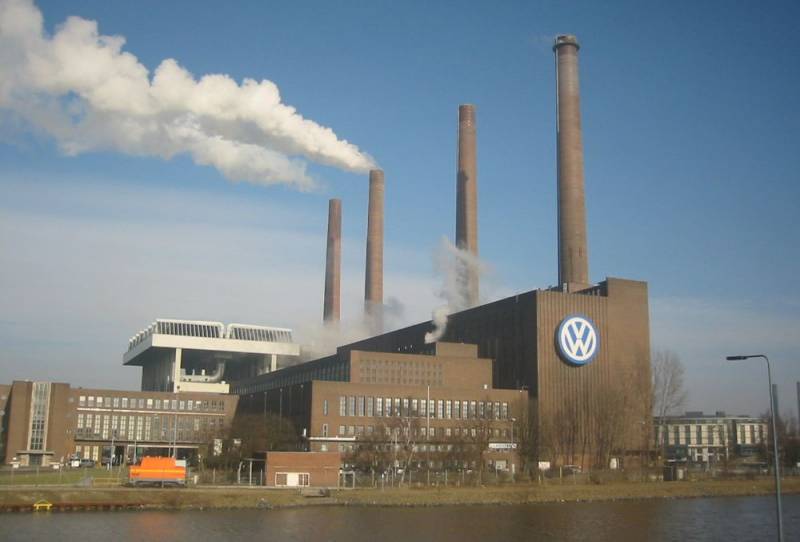 Serious business has paid close attention to the negative processes in the economy Europe. Auto giants continue to criticize policies European Union against the backdrop of the energy crisis.


The EU has an obligation to take immediate action to prevent further deindustrialization and remain attractive to of technologies and staff. This was announced by the executive director of Volkswagen Thomas Schafer in the social network of business contacts Linkedin (blocked in the Russian Federation).

Germany and the EU are rapidly losing their attractiveness and competitiveness. The US, Canada, China, Southeast Asia and North Africa are moving ahead. It is a fact. We are treading water. I am very alarmed by the current development of investment in industrial transformation. It must urgently become a priority – without bureaucracy, consistently and quickly
Schafer wrote.

The top manager of the second largest automaker on the planet said that the EU lacked price competition in many industries even before that. But when it comes to gas and electricity costs, she loses even more. He explained that if the cost of energy resources is not reduced in Germany and the EU as a whole, then energy-intensive industries, including new factories for the manufacture of batteries, will become virtually unviable. Consequently, production will be established in some more convenient places (countries). Schafer expressed concern that the EU, with its regulatory policies, is not prepared for the industrial transformation that is already underway.

With the Inflation Reduction Act, the US offers very attractive incentives for firms to invest in new ventures. At the same time, the EU adheres to outdated and bureaucratic state aid rules that promote regions rather than preserve and transform entire industrial zones. Moreover, strategic support instruments, such as IPCEI, as a rule, are focused on the long-term development of new technologies, and not on the short-term build-up, scaling and industrialization of production.
- pointed out the head of the largest European auto concern, emphasizing that the EU has no right to waste precious time.

We remind you that before this, BMW CEO Oliver Zipse told the media that the auto giant could leave Germany and Europe as a whole due to high energy prices. He explained that he was very concerned about the possible relocation of the chemical industry from the EU. If this happens, then Europe will not be the best place for a car manufacturer.
Reporterin Yandex News
Reporterin Yandex Zen
8 comments
Information
Dear reader, to leave comments on the publication, you must sign in.