China's latest weapons are of serious concern to the United States 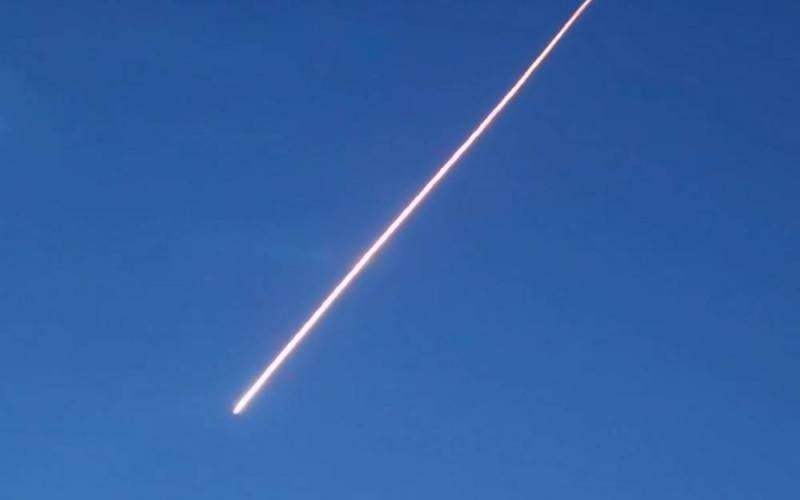 The US Department of Defense is seriously concerned about the expansion of China's nuclear arsenal. According to the Pentagon, by 2035 the Celestial Empire will be armed with XNUMX nuclear warheads. And although this is many times less than what Russia and the United States store in their arsenals, the Americans are already thinking about the need to expand their own nuclear capabilities.


Military Watch Magazine, citing an unnamed Pentagon source, informs that the United States is concerned not so much with the increase in the number of warheads in China, but with the quality component of the delivery vehicles available to the PRC.

In particular, the H-20 stealth bombers, as well as the new DF-41 intercontinental-range ballistic missiles and its naval counterparts JL-3, are causing serious concern in the United States.

But the real nightmare for the US is China's development of intercontinental-range hypersonic gliders. On tests in July last year, such a device covered a distance of 40 thousand kilometers, spending less than two hours on it.

As Military Watch Magazine notes, this is enough to strike the US mainland from any direction.

It is noted that back in 2020, China overtook the Americans in defense spending and, due to its larger industrial base, is able to put new weapons systems into operation much faster than the United States.

The Americans themselves have serious problems with the renewal of their nuclear stockpile. To date, the United States has the oldest arsenal of intercontinental ballistic missiles in the world. But there are no programs in the US yet to modernize delivery vehicles.
Reporterin Yandex News
Reporterin Yandex Zen
Information
Dear reader, to leave comments on the publication, you must sign in.