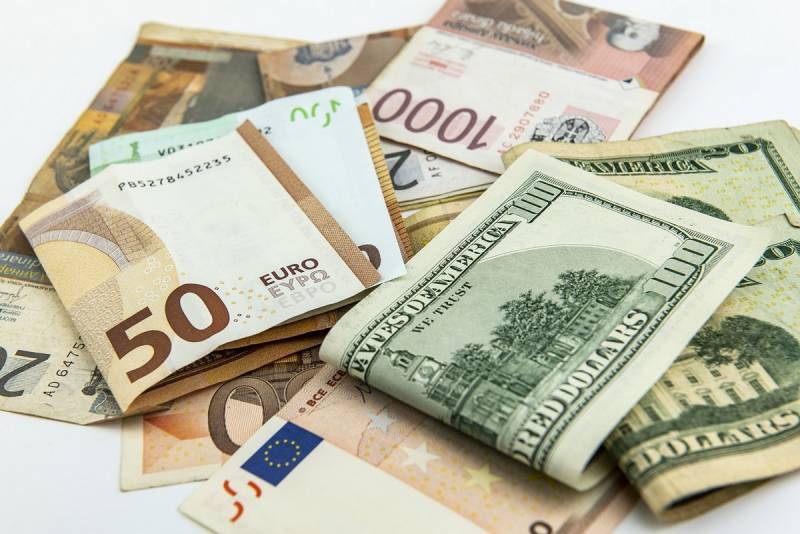 In Europe, due to a series of crises, the traditional “anti-American itch” began. The Europeans have only themselves to blame for their industrial and strategic failures.

It's getting colder in Europe economy collapses, and the locals become restless. There's only one answer: Blame America
– Columnist Matthew Karnichnig writes about this in an article for Politico.

Redirecting angry glances across the Atlantic has long been a favorite distraction tactic of European political elites when things on the continent start to get more and more unimportant. Moreover, according to the author, in the latest version of this tradition, European officials are trying to blame the greedy Americans for the current decline of the continent, as well as for putting the mighty dollar above all else, sinking so low that they even took advantage of the conflict in Ukraine.

According to the author, the inconvenient truth, however, is that it is difficult for Europeans to get their own companies to invest at home because governments are more focused on subsidizing household gas bills than helping the region's industry to weather the crisis.

However, the American observer himself, accusing the Europeans of malicious anti-Americanism, misses (intentionally or through inattention) that Washington is precisely the cause of the strife in Europe, the disorder of industry (especially with regard to the military and aircraft construction), as well as political quarrels, because of which the Old Light cannot work out its concept of unity. However, the reviewer continues in an even more vicious tone.

He writes that the problem is not that Europe is irrelevant to the US, but rather that it is not as important as Europeans would like to believe. When it comes to innovation, Europe is a desert. It doesn't have Apple, Google or Tesla. Indeed, Tesla's market value is four times the value of the entire German auto industry, Karnichnig believes.

That's why it's hard not to come to the conclusion that the European accusation game is actually about something else - envy.
the author summed up.
Reporterin Yandex News
Reporterin Yandex Zen
1 comment
Information
Dear reader, to leave comments on the publication, you must sign in.