For the first time in history, Tu-95MS missile carriers arrived in China 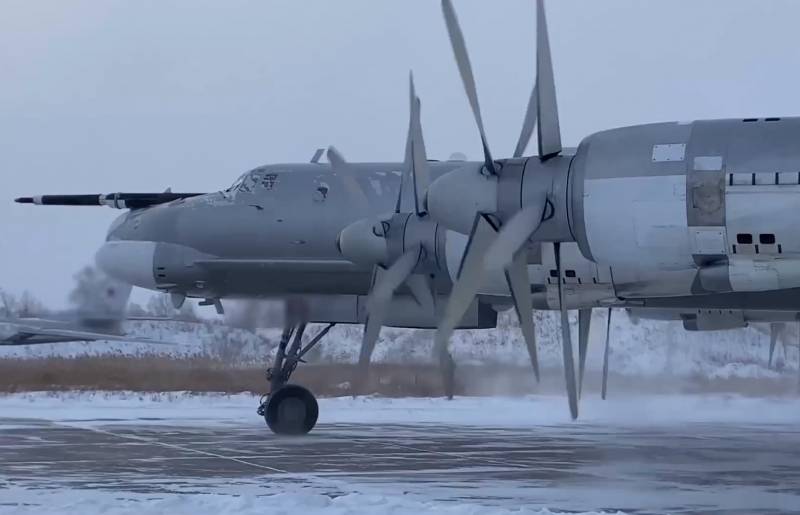 The Ministry of Defense of the Russian Federation announced the conduct of joint patrols by the Aerospace Forces of Russia and the Air Force of the People's Liberation Army of China in the Asia-Pacific region.


Despite strict adherence to international law and the territorial boundaries of the airspace of countries, the South Korean Air Force raised fighters to escort the air group. A little later, the South Korean agency Yonhap reported that the planes did not violate the country's airspace, flying 126 km northwest of the island of Io.

For the first time in the history of cooperation between Russia and China in the military sphere, aircraft of the Russian Aerospace Forces landed at one of the military airfields in the Celestial Empire, and PLA aviation at an airfield in the Russian Federation. As stated in the statement of the Ministry of Defense, upon completion of the joint maneuvers, the Tu-95MS and accompanying fighters will return to their base airfields in Russia.