Close ties with Russia and foreign bases: China's plans described in the USA 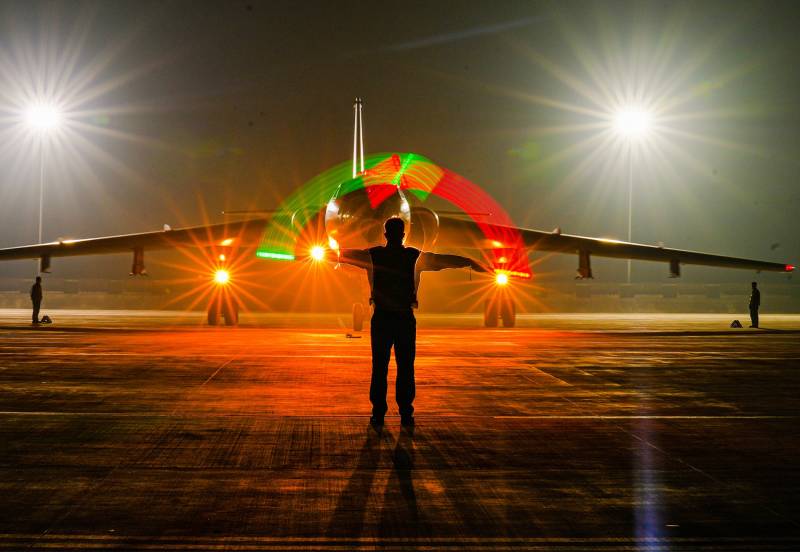 The topic of confrontation between the United States and China around the island of Taiwan and not only was again touched upon by the American newspaper The Washington Post in its article under the heading Pentagon warns of China's plans for dominance in Taiwan and beyond. We are talking about comments on the Pentagon's open report on China's military power.

Defense Secretary Lloyd Austin said he hoped to maintain Taiwan's "status quo" and last week warned his Chinese counterpart against "destabilizing" moves. The United States has become angry that China is threatening U.S. and U.S. allied ships in the South China Sea, calling close maneuvers "unsafe and unprofessional" and warning they could lead to catastrophic accidents. Austin and others told their Chinese counterparts that if these measures are meant to prevent Western powers from exercising freedom of navigation rights, they will not work.
- writes The Washington Post.

The Pentagon believes that China is trying to establish a "new normal" when it comes to Taiwan. This "normality" is marked by a high number of missile launches, more naval activity, and the number of "centerline crossings" over the Taiwan Strait by Chinese military aircraft.

This activity has picked up sharply since House Speaker Nancy Pelosi's visit to Taiwan and "hasn't dropped to the level we're used to," a senior Pentagon official, speaking on condition of anonymity, told the publication.

Even more threatened, the Pentagon said, "is the relationship that China maintains outside its direct geographic sphere of influence to expand its traditional military presence." The report notes how China and Russia, for example, continue to conduct joint exercises. Such cooperation, even if China did not provide Russia with direct military assistance for operations in Ukraine, demonstrates that Beijing “still sees great value in their bilateral partnership.”

The report lists countries where the Pentagon believes China "probably considered" setting up military logistics facilities "to support the projection of naval, air and ground forces" in a similar vein to a Chinese military support base. in Djibouti, which is just a few miles from the American base Camp Lemonnier.