The Polish military announced a high probability of a new war 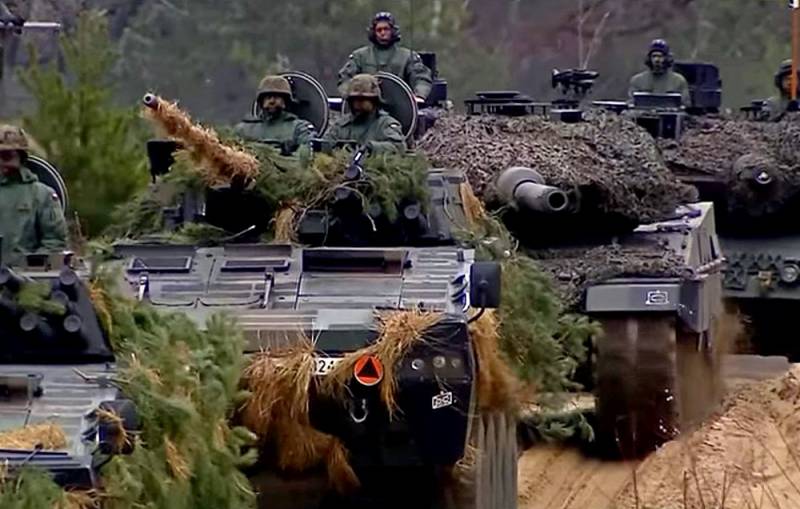 The probability of a new war involving Poland is currently very high. This point of view was expressed by the Deputy Head of the Polish Defense Ministry, Marcin Ocepa, during a lecture at the Krakow Mining and Metallurgical Academy.


He also noted that he is preparing for any events, the probability of which is estimated above 30 percent.

According to the Deputy Minister of Defense of Poland, the likelihood of a military conflict involving NATO countries is now very high. At the same time, the Ukrainian events have a certain impact on China, in connection with which Otsepa suggested that a military confrontation between China and the United States is not ruled out.

The events of this year, Marcin Ocepa believes, make us consider them as the beginning of a new Cold War.

At the same time, according to media reports, Warsaw does not yet see any signs of possible Russian aggression against Poland. Along with this, Polish Prime Minister Mateusz Morawiecki announced that his country would not supply Patriot air defense systems to Kyiv, limiting itself to placing these complexes on the border with Ukraine.

Meanwhile, Polish F-16 fighter jets continue to patrol Lithuanian airspace, having taken over command of the mission from their Hungarian counterparts. According to the Lithuanian Ministry of Defense, French pilots will soon join the Poles.
Reporterin Yandex News
Reporterin Yandex Zen
2 comments
Information
Dear reader, to leave comments on the publication, you must sign in.