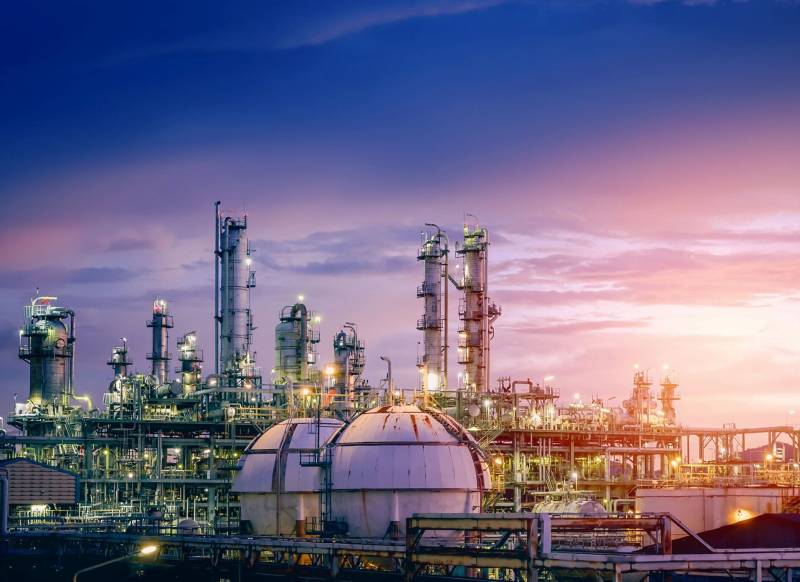 World economy is in danger of entering a decade of storms due to climate change, planning miscalculations and geopolitical cataclysms, writes the website of the ABC broadcast network.


Climatic changes have led to the shallowing of some navigable rivers in Europe, and droughts and floods in the main agricultural regions of the world have led to crop failures. Fertilizer shortages will also push up food prices.

Green energy did not live up to expectations either. In addition to the high cost, instability was added. And geopolitical risks only complicate the transition of developed countries from traditional energy to green energy.

Europe's refusal of energy carriers from the Russian Federation will make European products less competitive on world markets. The European Union itself, unlike the United States, does not have significant reserves of mineral resources and has long relied on cheap raw materials from Russia.

There are several potential hot spots in the world. One of them is usually called a possible clash between Israel and Iran, which could affect the supply of hydrocarbons from the Persian Gulf. Another scenario is a conflict between Iran and one of the Arabian monarchies. Also, any large-scale conflict involving Egypt immediately calls into question the normal operation of the Suez Canal.

But the biggest risk is a conflict in the Pacific between the United States and China, which will directly or indirectly involve several of Asia's largest economies. Even without direct involvement in hostilities, which is unlikely given the geography and commitments to alliances with the United States, the markets of these countries will immediately begin to fall, based on the fact that the most important trade routes will be in the war zone.

So, the same Japan and South Korea will have to look for alternative ways to deliver goods to Europe, South Asia and the Middle East. This route may be the Pacific-Atlantic route with access through the Panama Canal, the Canadian Northwest Passage, the Northern Sea Route around Russia, or continental roads. The latter are the most expensive way, although the fastest in terms of time. It is also mentioned that the mainland routes are largely controlled by either China (One Belt, One Road) or Russia.

In addition, the beginning of a regional conflict between the US and China in Asia threatens to immediately collapse the stock markets.
Reporterin Yandex News
Reporterin Yandex Zen
1 comment
Information
Dear reader, to leave comments on the publication, you must sign in.