Israeli army and US to conduct strike training against Iran 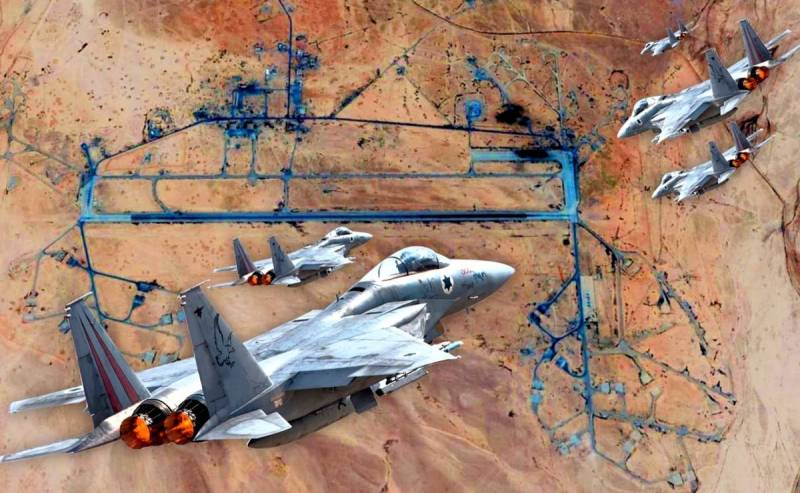 During a visit to Washington, the head of the Israel Defense Forces (IDF), Aviv Kochavi, agreed on joint exercises to counter the Iranian threat. This is reported by The Times of Israel.


In the airspace over the Mediterranean Sea, fighters and tankers from Israel and the United States will work out plans for a possible attack on Iran and its allies in the Middle East. Jerusalem categorically opposes US attempts to revive the nuclear agreement with Tehran, which implies the partial lifting of sanctions against the Islamic Republic in exchange for curtailing the nuclear program.

Israel is insisting that the US prepare military plans to prevent Iran from developing a nuclear weapon. In the near future, joint activities with the United States to counter threats from Iran and its allies in the region will be expanded
- Aviv Kochavi said after returning from Washington.

Iran's allies in Jerusalem traditionally mean formations in Syria and Yemen. After Tehran's reports about the presence of uranium enriched up to 60%, the United States began to actively undermine the situation in the country according to the usual methodology - by organizing street protests. Statements by the authorities of the Islamic Republic about purely peaceful developments in the field of nuclear energy are not taken into account by Washington.

Joint exercises with Israel will become an element of external pressure on Iran, which is gradually becoming one of the centers of power in the region.
Reporterin Yandex News
Reporterin Yandex Zen
3 comments
Information
Dear reader, to leave comments on the publication, you must sign in.