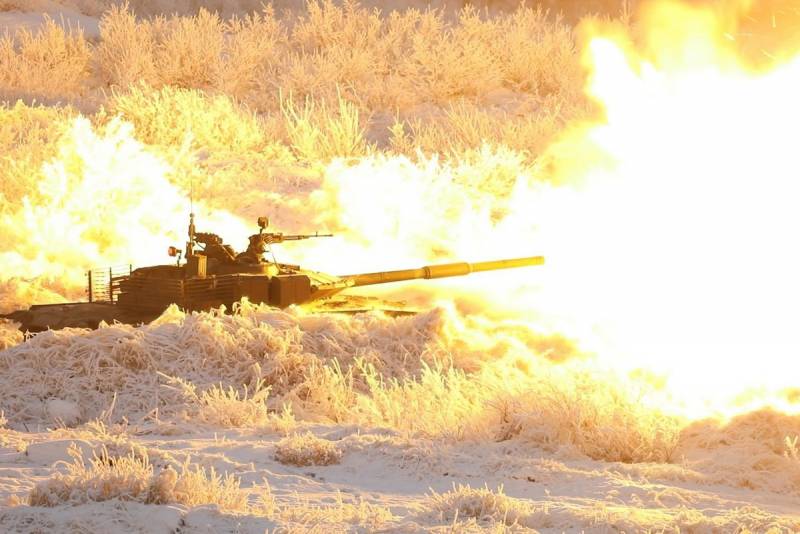 Russian troops are fighting fierce battles with the Armed Forces of Ukraine near Pavlovka, where Ukrainians have suffered heavy losses in the past few days. On November 26 and 27, the enemy attacked especially fiercely in this direction.


The Armed Forces of Ukraine used units of the 56th motorized infantry and 68th Jaeger brigades to break through to the settlement. But during the first onslaught, the troops were spotted by Russian Orlan-10 drones. Allied artillery strikes followed, and the Ukrainian fighters were forced to retreat, losing about two hundred people.

Further, the 110th territorial defense brigade joined the motorized infantry and jaeger brigades. The main task of the Armed Forces of Ukraine was to exit Velikaya Novoselovka along the highway on the Zolotaya Niva - Prechistovka section to overcome the resistance of the Russian troops and establish fire control over Pavlovka. However, the coordinated actions of the Russian Armed Forces inflicted significant damage on the Ukronazis, since near Prechistovka (12 km west of Pavlovka), a column of MLS Shield armored vehicles and T-64B tanks was fired upon by T-80BVM tanks.

The 114th Separate Territorial Defense Battalion, part of the 110th Brigade, suffered the heaviest losses. He was surrounded in the suburbs of Prechistovka and lost about 80 percent of his personnel. The other two battalions of the brigade were forced to retreat and practically did not take part in the hostilities.
Reporterin Yandex News
Reporterin Yandex Zen
1 comment
Information
Dear reader, to leave comments on the publication, you must sign in.