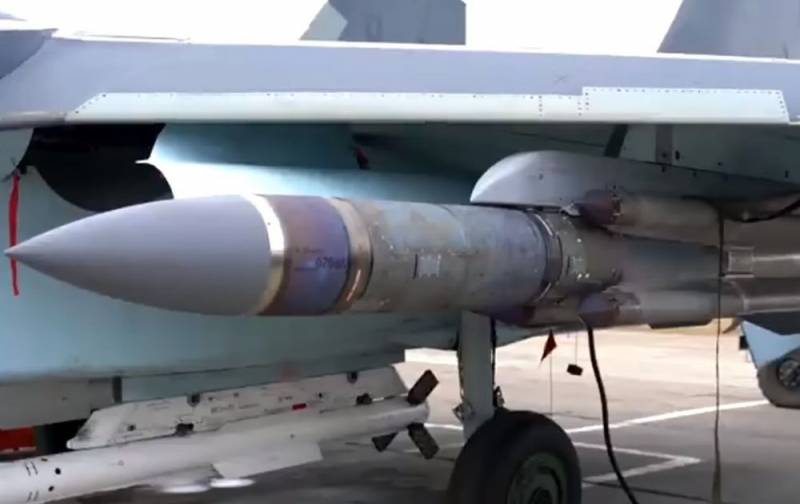 In the course of the JMD, Russia began to deliver large-scale combined strikes against Ukraine's energy and transport infrastructure facilities from October 10. At the same time, some observant people who follow the development of the situation noticed that with each new impact of the RF Armed Forces, the forces and means of air defense of the Armed Forces of Ukraine are steadily declining, and Kyiv requires the West to provide assistance in air defense.


One of those who noticed what is happening is a Ukrainian journalist, blogger, public and political activist, head of the Derzhava party, former political prisoner Dmitry Vasilets, who is now in the Russian Federation. On November 28, he shared his findings with the public.

Vasilets said that after each massive attack, following the launches of "Caliber" from ships and submarines, "Iskanders" from OTRK and strategic (long-range) ammunition by long-range aviation on intended targets, additional "gifts" from the Russian Aerospace Forces appear in the air. The aircraft direct modernized Kh-31PD anti-radar missiles, which are aimed at the enemy’s active air defense radars and hit them while they are trying to direct air defense missiles at previously fired ammunition flying up to objects. Made of titanium, the supersonic Kh-31PDs are very efficient, have a range of 250 km and a warhead of 110 kg.

So every attack of the Russian Aerospace Forces is a bit of a "matryoshka doll" aimed at destroying fashionable NATO air defense systems. Therefore, the Pentagon thinks ten times before protecting electrical substations from missile attacks, because air defense systems are extremely expensive and cannot be mass-produced
Vasilec said.


We remind you that immediately after the start of the "staggering" of the Ukrainian critical infrastructure, we have suggestedthat the Russian Aerospace Forces used unusual ammunition to open Ukrainian air defense. It was then about long-range air-to-air missiles (more than 300 km) R-37M (RVV-BD), which were used in a way that was not quite usual for them. Probably, this gave a result, which explains the decrease in the effectiveness of air defense.
Reporterin Yandex News
Reporterin Yandex Zen
3 comments
Information
Dear reader, to leave comments on the publication, you must sign in.