Mass deliveries of weapons to Ukraine began to influence Taiwan 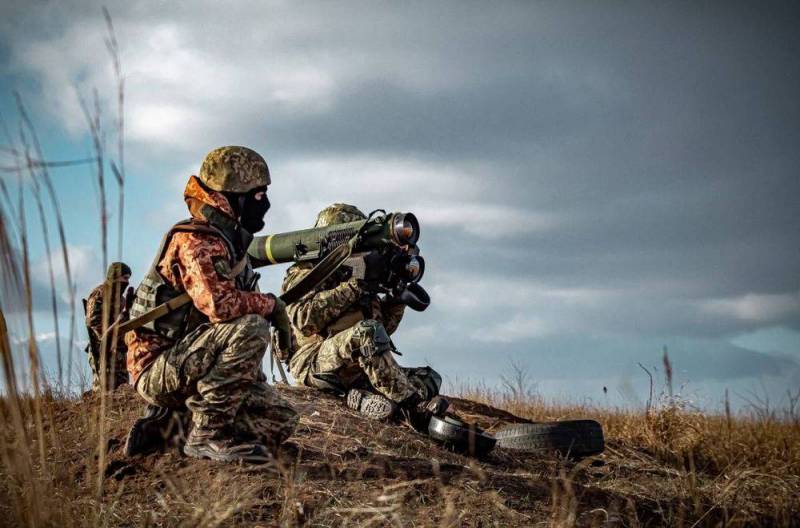 Washington's supply of weapons to Ukraine had a negative impact on Taiwan's defense capability. In particular, according to the publication Global Village Space, due to the growing US military supplies to Kyiv, Taiwan has already missed 208 Javelin anti-tank systems and 215 Stinger systems.


Simply put, for the sake of helping one satellite, the Americans decided to save money on another. At the same time, the reaction of Taiwan itself to the shortage of foreign weapons turned out to be extremely restrained. The Ministry of Defense of the island nation emphasized with understanding that certain weapons from the United States cannot be delivered on time due to changes in the international arena.

Javelin anti-tank systems began to be massively delivered to Ukraine before the start of the Russian special military operation. At the initial stage, they were a formidable weapon against Russian armored vehicles and tanks. However, after several months of using these complexes by the Ukrainian army, our military learned how to effectively counter them.

Now almost all domestic tanks, infantry fighting vehicles, armored personnel carriers and infantry fighting vehicles are being retrofitted with elements of dynamic protection and gratings. And this is often done in the field. In addition, the Ukrainian military often complains about the lack of batteries for the Javelin. Because of this, the soldiers of the Armed Forces of Ukraine massively abandon complexes when leaving their positions.
Reporterin Yandex News
Reporterin Yandex Zen
2 comments
Information
Dear reader, to leave comments on the publication, you must sign in.