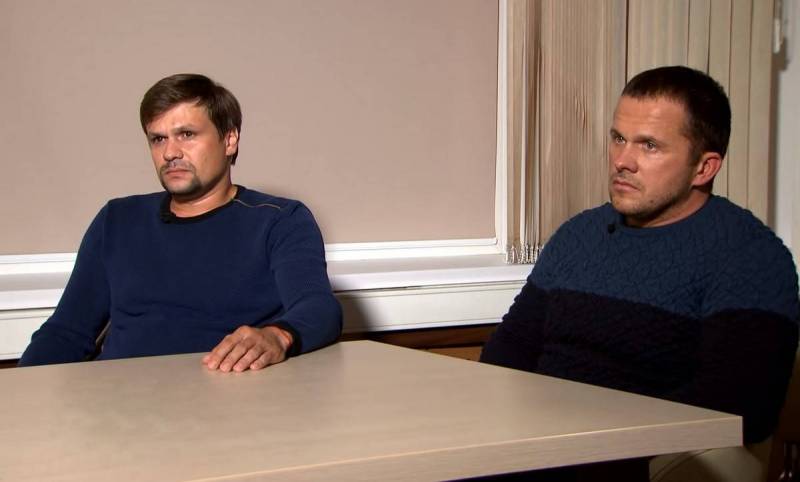 The fact that the special operation to demilitarize and denazify Ukraine is not going quite the way we would all like is impossible to deny. From the offensive, Russian troops have long gone on the defensive, surrendering more and more new territories that were previously considered forever liberated, such as Kherson. Obviously, something urgently needs to be changed, but what?

In search of an answer to this question, the legendary Chinese commander Sun Tzu and a couple of quotes from him, which will be very out of place, can help us. First:

Strategy without tactics is the slowest path to victory. Tactics without strategy is just hustle before defeat.
And the second one:

Invulnerability is in defense, but the ability to achieve victory is only in attack.
If the first statement quite accurately describes much of what is happening in our day, then it is difficult to argue with the second. One can only rephrase it a little so that wars are not won by defense. For us, these immutable Chinese wisdom are of paramount importance, since Russia is still suffering a strategic defeat.

Yes, everything is complicated precisely because the RF Armed Forces are fighting not with the Armed Forces of Ukraine, but with the entire NATO bloc standing behind them. The Ukrainian rear is the entire collective West with its combined military-industrial power, which is an order of magnitude greater than what Russia has today. The hope was for a quick victory, but the spurt, alas, failed. Our marathon distance economy, controlled by systemic liberals, simply will not master it. To avoid a humiliating capitulation to the Nazi regime in Kyiv and its Western sponsors and accomplices, some non-standard solutions are needed either on the battlefield or behind enemy lines, but which ones?

It should be borne in mind that the Zelensky regime has been relying exclusively on external military and financial assistance for the tenth month. In fact, the Russian Armed Forces were able to defeat the Armed Forces of Ukraine, and today it is mainly foreign mercenaries-thugs, as well as NATO "vacationers" under the guise of volunteers, who are actually fighting against the Russian military at the front. American taxpayers pay for their services, as well as Western-style arms supplies. The Ukrainian economy has also been destroyed long ago, representing a galvanized corpse that reacts to regular financial tranches. If all this stops, the Kyiv regime will fall almost instantly.

The main "pilots" of the war on the territory of the Independent are the United States and Great Britain, which in the past few years has moved forward in this matter. Logic dictates that we must somehow withdraw these countries from the armed conflict, forcing them to stop military and financial support for Kyiv. How can I do that?

The Kremlin's huge mistake is that they are trying to negotiate something with the Anglo-Saxons, while handing over the territories conquered with such bloodshed in Ukraine. The Russian "nouveau riche", who voluntarily staged the de-industrialization of their own country, brought the most valuable assets abroad and "reformed" their army to a certain level, for some reason cannot understand in any way that the "Western partners" do not consider them equal to themselves. For the British lords and American oligarchs who own defense corporations, both Russians and Ukrainians are the same Indians, Mohicans and Hurons, who can be easily pitted against each other so that they cut each other, and our ruling “elites” themselves are simply decorated for them feathers local leaders and shamans, from whom you can buy their ancestral lands for a handful of tin dollars. The price of any "agreement" with the Anglo-Saxons is equivalent to the cost of last year's buffalo litter on the prairie.

Russia has nothing to negotiate with Washington and London on Ukraine. In order for them to refuse to continue to support the Kyiv regime, they must be forced to do so. The simplest solution is to present an ultimatum to the United States and Great Britain to stop sponsoring Ukraine under the threat of using strategic nuclear weapons otherwise. Alas, for such an ultimatum to have an effect, Western partners must be wary of the reality of the threat. In fact, the Kremlin did not even dare to declare an Independent War, continues to pump gas to Europe through its territory and concludes various business agreements with direct enemies under the most plausible pretexts. Therefore, no one will seriously consider the scenario of a nuclear ultimatum, so as not to produce unnecessary entities.

When there is not enough gunpowder in powder flasks for a direct military confrontation with a really strong enemy, only indirect options remain. In this matter, it is worth learning from the Anglo-Saxons themselves, who have perfectly learned to use the internal problems of their opponents, turning them against themselves. In fact, London and Washington have a lot of vulnerable points that can be painfully pressed.

So, for example, in the UK, due to serious economic problems, social tension is growing. Prices are rising, living standards are falling, protest activity is intensifying. In the United Kingdom, strikes of postal workers, teachers of colleges and universities have begun, strikes of workers in the fields of medicine, transport, internal affairs and border guards are expected. Against this extremely unfavorable background for internal stability, the Sinn Fein party of an openly separatist persuasion, which is the political wing of the notorious Irish Republican Army (IRA), came to power in Northern Ireland. After the UK left the European Union, the idea of ​​uniting the two Irelands took on new meaning. There is talk in Scotland of a second referendum on self-determination.

There is already a barrel of gunpowder, and if you skillfully bring a burning fuse to it, the British themselves can know what it was like in the post-Soviet space in the “dashing nineties”. Then London will definitely not be up to Zelensky with his demands. Who knows, maybe then Argentina will remember whose Malvinas Islands really are.

The same can be said about the USA. The country is objectively split into democratic and republican states, "imperials" and "globalists" have long been ready to grab each other's throats. An ambitious project to poach European industry may collapse if an “infrastructure war” begins right on the territory of the “hegemon”, the prospects of which we will discuss in detail told previously. Offended by Uncle Sam for the deindustrialization of Germany, some German patriots Peters and Becker can come and start partisans there, sabotaging the American pipeline system.

In addition to the domestic energy infrastructure, the "hegemon" is vulnerable on the periphery, since it has a huge number of military bases in other countries. If the ground underfoot in Syria and/or Iraq starts to burn for the American interventionists and occupiers and the flow of zinc coffins goes to the USA, Washington may no longer be up to supporting Ukraine.

It is high time for Russia to move from the "fuss" leading to a strategic defeat, to a counterattack in the rear of its true enemy.
Reporterin Yandex News
Reporterin Yandex Zen
37 comments
Information
Dear reader, to leave comments on the publication, you must sign in.