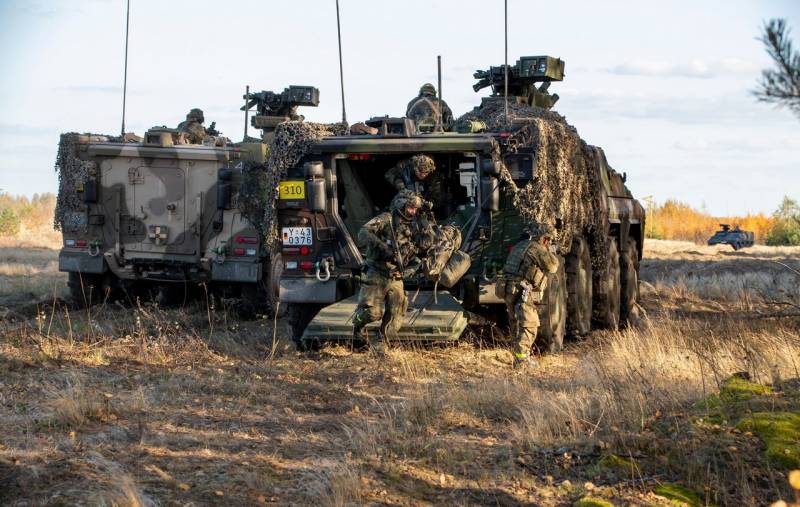 The German government is concerned about the serious shortage of ammunition in the Bundeswehr. For years, the army has not received shells of various types, and in recent months it has also been actively squandering the contents of warehouses, supplying its arsenals to Ukraine.


It was the supply of weapons and ammunition to the Independent that exposed the problem of the availability of ammunition in the German army, although this issue has been raised at various levels for several years. But German military officials preferred to turn a blind eye to the half-empty warehouses. However, now to pretend that everything is in order, it has become simply impossible.

An acute shortage of ammunition is felt by almost all units of the Bundeswehr. In which case, the German soldiers will simply have nothing to fight with. And this endangers the security of Germany itself in the event of a military conflict with anyone.

Analysts have already calculated that it may take the Germans from several months to two years to replenish their ammunition. In addition, the replenishment of arsenals will cost a pretty penny to the federal budget. According to the most conservative estimates, the production of the necessary ammunition for the army will require from 20 to 30 billion euros.

In addition, as military experts note, replenishment of the deficit in the depots of rocket and artillery weapons is possible only if Germany refuses to supply weapons and ammunition to Ukraine. In essence, this means that the country now faces a choice: its own security or support for the nationalist regime in Ukraine.
Reporterin Yandex News
Reporterin Yandex Zen
Information
Dear reader, to leave comments on the publication, you must sign in.