October 20 2018
7
A Russian-American treaty on the elimination of short- and medium-range missiles has remained for several days. According to the New York Times, the US unilateral withdrawal from the agreement, signed back in 1987, will be notified to Russia by adviser to President Trump John Bolton during his visit to Moscow October 22-23. 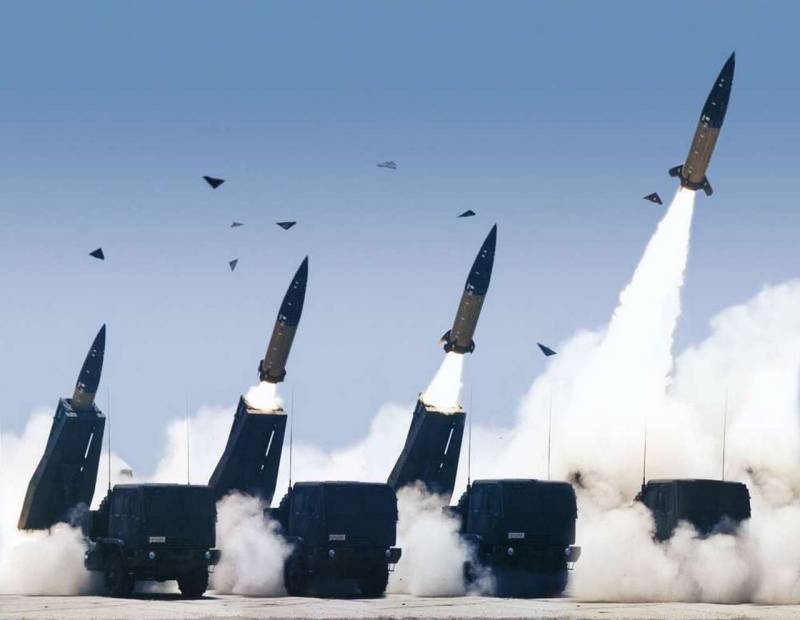 An agreement concluded between the Soviet Union and the United States of America prohibits the parties from storing and using ground-based ballistic missiles with a range of 500 to 1000 and 1000 to 5500 kilometers.

It is believed that today the INF Treaty is more advantageous to the Russian Federation, because, if the US leaves it, the Russian territory will be shot through by American missiles deployed around its perimeter in Eastern Europe and Asia. Missiles of a similar class launched from Russia will only be able to hit targets in the sparsely populated Alaska.

Despite this, the United States has consistently accused Moscow of trying to circumvent the terms of the treaty. Earlier, the New York Times published materials that in our country, secretly designed, tested and deployed cruise missiles under the index 9M729, assuming ground-based. The Russian side denies the allegations. There are well-founded assumptions that Washington itself is interested in withdrawing from the INF Treaty with a view to freely developing its rearmament program.
Ctrl Enter
Noticed oshЫbku Highlight text and press. Ctrl + Enter
We are
Why did John Bolton go to Moscow?
US ready to launch missile strike on Russia
Reporterin Yandex News
Read Reporterin Google News
Ad
We are open to cooperation with authors in the news and analytical departments. A prerequisite is the ability to quickly analyze the text and check the facts, to write concisely and interestingly on political and economic topics. We offer flexible working hours and regular payments. Please send your responses with examples of work to [email protected]
7 comments
Information
Dear reader, to leave comments on the publication, you must sign in.