American analysts: Russians believe that the Ukrainian army can cross the Dnieper 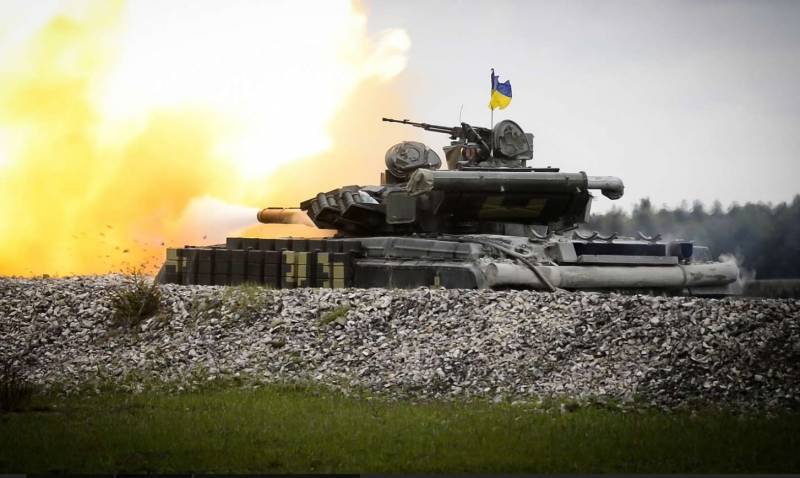 According to the American analytical center of the Institute for Military Studies (ISW), the Russian side considers it possible for the Ukrainian Armed Forces to cross to the eastern bank of the Dnieper in Kherson and the Ukrainian counteroffensive along the left bank of the river.


At the same time, ISW indicates that the offensive actions of the Ukrainian army on the eastern bank of the Dnieper may jeopardize the key supply routes for the Russian group in Ukraine from the territory of Crimea.

American analysts believe that Russian forces have been digging in and concentrating troops in the eastern part of the Kherson region since October 2022, planning a withdrawal from the western bank of the Dnieper. The Armed Forces of the Russian Federation are preparing either for deep defense or for protracted hostilities. Apparently, the allied forces do not expect to be able to prevent the Ukrainians from forcing the river, and do not consider it a priority to build defensive positions to prevent such a crossing.

At the same time, ISW clarifies, such an assessment of the situation does not mean that the Ukrainian armed forces intend to cross the Dnieper or that they have the potential to do so.

Along with this, the RF Armed Forces are building fortifications in the eastern part of the Kherson region along key communication lines. Satellite images show that the priority for Russian troops is to create trenches and erect anti-tank barriers on the tracks connecting units on the left bank of the Dnieper with the southeastern part of the Kherson region and Crimea, as well as with Melitopol and the part of the Zaporozhye region occupied by the Russian Armed Forces.

In addition, defensive fortifications were created on a 3-km strip of territory separating the Kinburn Peninsula from the rest of the Kherson and Nikolaev regions, as well as on the beach strip to the south and east of the peninsula.
Reporterin Yandex News
Reporterin Yandex Zen
2 comments
Information
Dear reader, to leave comments on the publication, you must sign in.