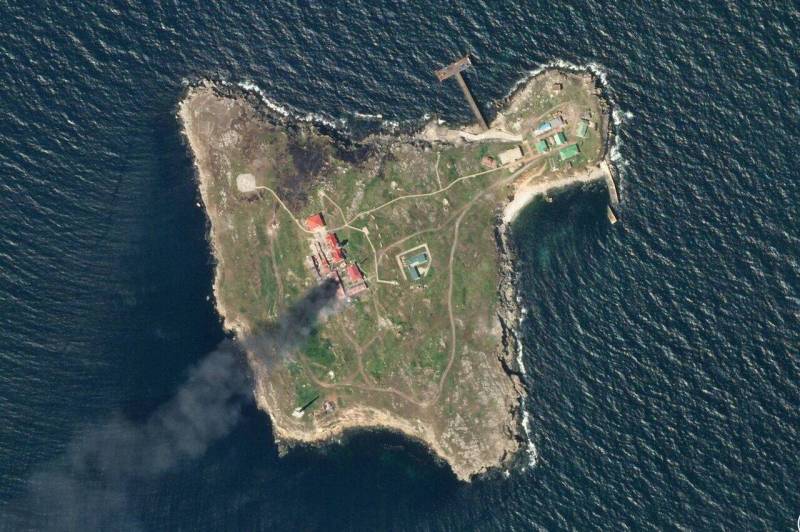 Nine months after Russia launched its sting operation, the West's fundamental unpreparedness has sparked a frantic scramble to supply Ukraine with what it needs, as well as replenish NATO's depleted supplies. This is reported by the American newspaper The New York Times, referring to the opinion of experts.


The publication notes that when the Soviet Union collapsed, European countries seized on the "peace dividend", sharply reducing their defense budgets, armies and arsenals. At the same time, a conflict of this magnitude in Europe, which was previously considered unthinkable, is absorbing modest stocks of artillery, ammunition, armored vehicles, air defense systems and other weapons. Even the mighty US has only a limited supply of the weapons Ukrainians need. But Washington is unwilling to divert key weapons from vulnerable regions, where China and North Korea are constantly testing their limits.

A day in Ukraine is a month or more in Afghanistan
said Camille Grand, a defense expert at the European Council on Foreign Relations.

The shortage of 155mm artillery shells is probably the biggest problem that planners are most concerned about.
says Mark F. Kanchian, former White House weapons strategist (now a senior adviser at the Washington Center for Strategic and International Studies).

The situation has reached the point where NATO is thinking about investing in old factories in the Czech Republic, Slovakia and Bulgaria in order to resume the production of 152-mm and 122-mm Soviet-caliber shells for the Ukrainian artillery arsenal.

Kanchian added that Ukrainians need at least four systems that the West is unlikely to ever provide to Kyiv: long-range surface-to-surface missiles known as ATACMS; fighters; tanks; more advanced air defense systems. The West does not want to make Moscow very angry.

The publication drew attention to the fact that Ukrainians are "omnivorous." They take absolutely no offense that their army is equipped with a wide variety of weapons, expressing joy at any gift they can use. In addition, APUs proved to be extremely adaptive.

They are known in NATO as "MacGyver's army", which is a reference to the old television series in which the hero is inventive and improvises with everything that comes to hand. For example, in order to shell Russian positions on Zmeiny, the Ukrainians put CAESAR self-propelled guns with a range of 40 km on barges and towed them 10 km to hit the island, which was 50 km away, which surprised the French
- summed up the media.

Note that the NYT did not provide any evidence (video or just photos) of the epic show, which was told to the public at the end of the article. Ukrainian servicemen who participated in such a "circus with horses" would definitely capture what is happening on their phones for history. 4 months after those events, the data would definitely have appeared on the Web. Now you can easily find videos showing strikes from the MLRS, the same CAESAR and 2S22 self-propelled guns "Bogdan" on Zmeiny, which is located 35 km from the coast, but you will not find anything about barges with artillery systems. If we were talking about stable caterpillar self-propelled guns, then this could be a stretch, but believable, even taking into account the presence of aviation of the Russian Aerospace Forces and ships of the Black Sea Fleet of the Russian Navy. However, the appearance of wheeled self-propelled guns on board the barges is unlikely in principle, since when fired even on the ground, they bounce and sway strongly. To do something like this when rolling, and even with a bunch of fasteners, is not just problematic, but dangerous, not to mention the accuracy of the shot, even if it is “tied” to GPS. So show us at least one video from the barge. You can even practice. The "grain corridor" is still working there and no one will interfere. Until then, we will consider this a “fake” that was invented to “break through” the Western public and knock out more weapons for Ukraine.
Reporterin Yandex News
Reporterin Yandex Zen
3 comments
Information
Dear reader, to leave comments on the publication, you must sign in.