The Hill: the United States can stop the Ukrainian conflict with one decision 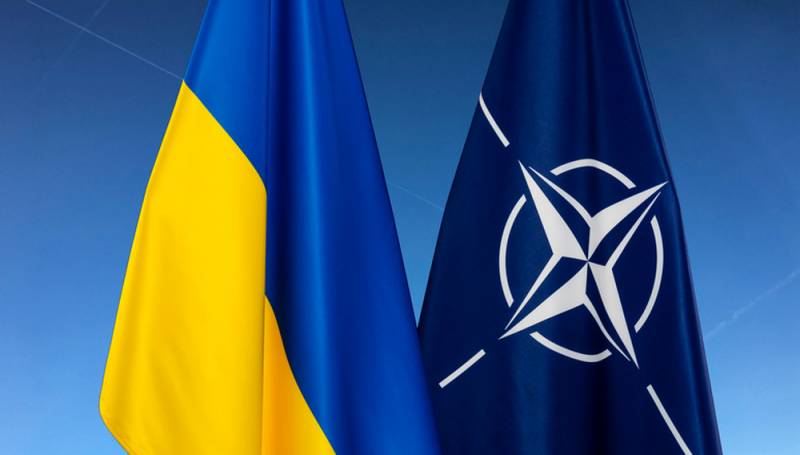 There is only one way for the United States to become true peacekeepers and end the fighting in Ukraine, while receiving a real “Nobel Peace Prize”. And this will not require any difficult decisions or a long time. How to do this writes former Assistant Attorney General Bruce Fein in his article for The Hill.


As the author writes, NATO without the United States is a paper tiger and does not pose an existential threat to Russia either with or without Ukraine. Therefore, Congress can end the war in Ukraine by passing a law on the withdrawal of the United States from NATO, turning it from a mighty "offensive oak" into a tiny "acorn" that does not disturb Russia.

Do not be afraid of this step. Termination by Congress of the United States in NATO will not be a constitutional innovation
Fane explains.

According to the expert, at the latest, NATO became obsolete by 1991, when the meaning of its existence, the Soviet empire, collapsed. By remaining in NATO and spearheading its expansion to Russia's borders with 30 members, the United States provoked the launch of Russia's special operation in Ukraine.

By withdrawing from NATO, Congress will eliminate the existential threat that caused the events in Ukraine and extinguish the executive branch's desire for regime change or the weakening of Russia. The United States is the locomotive of NATO, and the rest of the members collectively are its carriage. Congressional action would save face for Putin, as he would certainly claim that his military objective had been achieved.

In other words, the war in Ukraine will drag on indefinitely and drain the United States of $100 billion a year if diplomacy continues to be a strategy to resolve the conflict instead of withdrawing the US from NATO.
Fein concluded.
Reporterin Yandex News
Reporterin Yandex Zen
3 comments
Information
Dear reader, to leave comments on the publication, you must sign in.