19FourtyFive: The tasks of the new B-21 Raider bomber have been determined 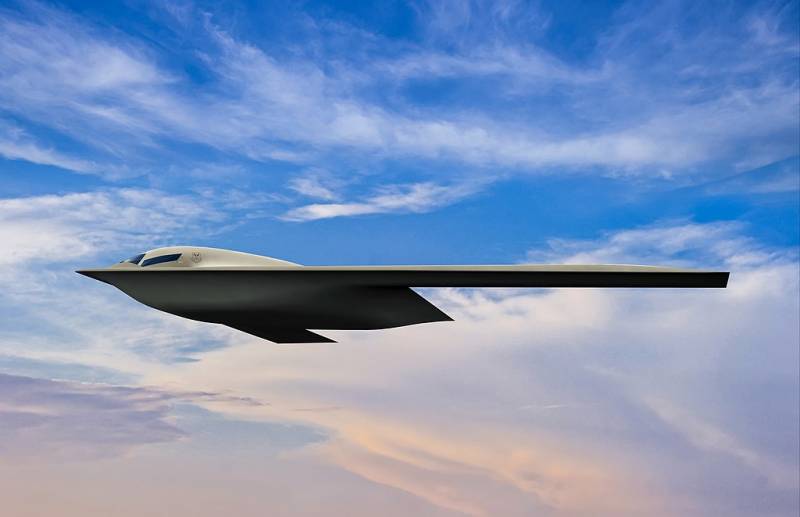 Representatives of Northrop-Grumman and the Pentagon, a week before the official presentation of the "aircraft that will change everything," the B-21 Raider, revealed the goals of creating a new bomber.


The publication expectedly reported that the B-21 is being developed for a possible armed conflict with China. When creating a bomber, the manufacturer took into account the air defense of the PRC, which the Raider must overcome, as well as the growing defense power of the PLA.

The armed forces of China are growing by leaps and bounds. The number of stealth fighters is increasing every month, and new warships are being produced at a very high rate. US Air Force hopes B-21 can break through China's air defenses, strike and return to base
writes 19FourtyFive.

Whether the new bomber will live up to the Pentagon's expectations is still unclear. According to the experts of the publication, now all the main air forces of the world are in the transition period to the fifth generation fighters and the corresponding air defense systems. There is a trend towards the development of an unmanned air force, which will play an increasing role in future conflicts.

The B-21's advanced electronics will allow it to become the lead aircraft in an unmanned squadron that will carry out reconnaissance, target designation and bomber strike control. Such a scheme for the operation of the aircraft as a command post over a swarm of drones is already being tested on fifth-generation F-35 fighters.

The United States highly appreciates the combat potential of the bomber, but expresses concerns about the cost of the B-21. According to the estimates of the country's Air Force command, the Pentagon is able to purchase no more than a hundred new aircraft, while to ensure the strategic security of the United States, taking into account the aging of the existing fleet of bombers, twice as many Raiders are needed.
Reporterin Yandex News
Reporterin Yandex Zen
Information
Dear reader, to leave comments on the publication, you must sign in.