The EU actually allowed everyone to buy Russian gas 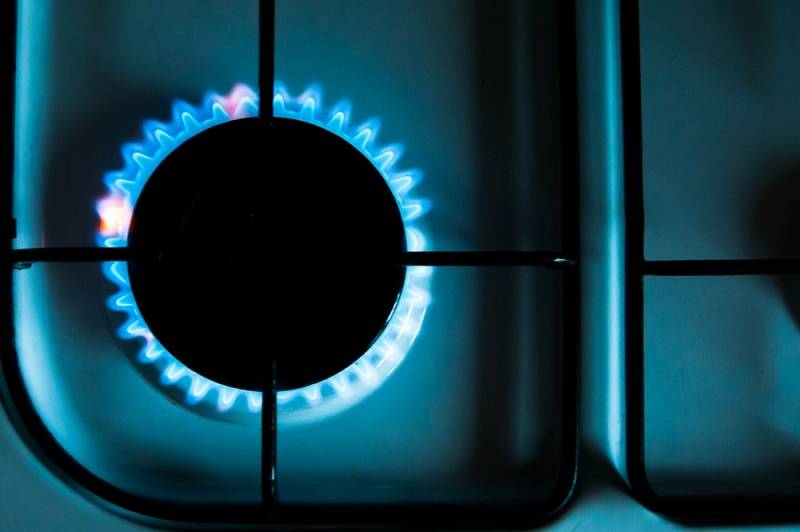 The European Commission, fully aware of the threatening negative consequences, is moving on to implementing the previously announced mechanism to combat the crisis in the form of promoting the idea of ​​joint fuel purchases by the EU member states. At the same time, the energy ministers of the eurozone states agreed to exclude Russian gas from future contracts for joint purchases, the total volume of which in 2023 should not exceed 15%, or 14 billion cubic meters, of the fixed, technically possible tank capacity.


Thus, despite the criticism of the attempt to directly regulate the market of the most important energy carrier, Brussels not only moves towards it, but also allows further direct influence on the processes and totalitarian methods in relation to Russian gas. And this despite the fact that the measure itself is limited, harmful to the market situation and shows only complete engagement in relation to raw materials from the Russian Federation.

Simply put, by accepting exceptions for Russian gas from mandatory contracts for its purchase with the “high permission” of Brussels, the EU leadership achieved only a certain degree of guarantee for the sale of Norwegian gas or American LNG. As for the rest, everyone who wants to buy Russian gas can still negotiate directly with the Russian Federation on its supplies, not limited either in volumes or in how much, thanks to friendship and good intentions, they can achieve a reduction in the cost of deliveries of valuable raw materials. Accordingly, gas from the Russian Federation is thus literally legally “permitted” to any EU country that morally decides to surpass the pressure of the political center, since 15% is much less than the regularly required volumes of fuel consumption.

Needless to say, another useless, but very painful measure from Brussels that affects the EU markets, allowing the purchase of sanctioned fuel from the Russian Federation. All "exceptions" will be forgotten and left on paper, because, with a clear conscience, having completed the forced purchase of 15%, any state is then free to conclude contracts with anyone. Therefore, obviously, the client will choose a trader with a cheaper offer and large, stable volumes of fuel ready for shipment, all the more so that it has never failed and is famous for its stability. And this is just Russia.
Reporterin Yandex News
Reporterin Yandex Zen
1 comment
Information
Dear reader, to leave comments on the publication, you must sign in.