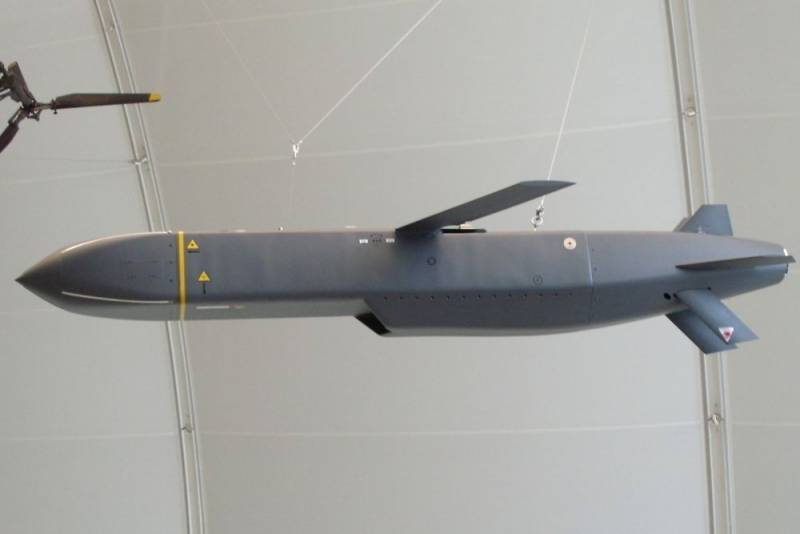 In early November, Ukrainian information resources reported that the Armed Forces of Ukraine could be armed with high-precision long-range aviation cruise missiles with autonomous guidance Storm Shadow / SCALP of the air-to-surface class. The other day, Ukrainian propagandists broke out with another “win”, they say that the Su-24M bombers of the Armed Forces of Ukraine are now modernized to launch these ammunition, which are “sharpened” for the destruction of stationary objects protected by air defense systems.


At the same time, no specifics were provided, but there was a lot of enthusiasm about Western weapons and threats against Moscow. In addition, publications appeared that Western experts are working on the introduction of the mentioned missiles on the Ukrainian Su-25 attack aircraft in Poland.

On November 23, a Russian military expert, retired colonel Mikhail Khodarenok drew his attention to this, who commented on what was happening in his Telegram channel. In his opinion, Ukrainian PR people are too carried away by praising the West and "patriotic creativity."

All these phrases - “a shadow that removes scalps” and “hang it on all the battlements of the Kremlin wall” - indicate that the author has skidded. Yes, SCALP can hit airfields, ports, power plants, ammunition depots. But this is a completely ordinary cruise missile, moreover, 20 years ago
- the expert noted.

We remind you that the European company MBDA took up the development of the mentioned rocket in 1995. The French rocket Apache was taken as a basis. The military departments of France and Great Britain acted as customers. A new missile with a range of over 250 km was put into service in 2001. The cost of one unit is $1,4 million.
Reporterin Yandex News
Reporterin Yandex Zen
10 comments
Information
Dear reader, to leave comments on the publication, you must sign in.