Project Syndicate: sanctions against China will lead to real conflict 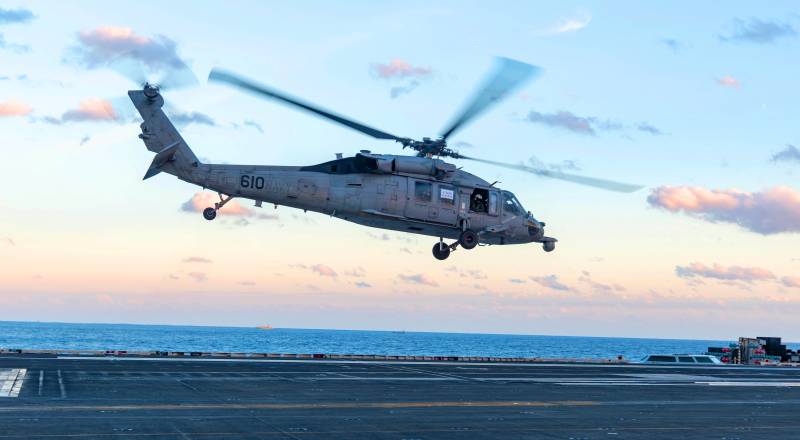 Any attempt by America to introduce trade, technological or other restrictions against the PRC and its economics will not give the desired results, writes the analytical project Project Syndicate. Moreover, China can respond to them extremely harshly, which maximizes the risks of a direct military confrontation.


Traditionally, American authorities justify new export restrictions with national security issues, and in the case of the Celestial Empire, with opposition policy the unity of the army and the people, which is practiced by China, and the ever-increasing value of the list of "dual-use goods" in this sense.

The publication notes that the national security policy for Washington has always been at the forefront. That is why each of the two leading American parties is developing a consensus on anti-Chinese restrictions.
First, while the national security argument is easy for officials to make, it is hard to verify in practice. It was arguments like these that led to a long and costly war for the United States in the Middle East.

It would be overkill now to impose tough economic sanctions out of fear of what China might do in Taiwan or the South China Sea. Even worse, the sanctions themselves could backfire as they encourage Chinese leaders to take a more aggressive stance than they would otherwise.
says a Project Syndicate publication.

Secondly, the concept of dual-use goods is misleading, given that each item can be used for both civilian and military purposes. Given that any soldiers need to be fed and clothed, should food and clothing also be considered dual-use goods? And technologies developed for commercial use are often used by the military, the text says.

If national security nuances are indeed a concern, then the States should stop trading with unfriendly countries in general, not just technologically advanced products. But that doesn't happen.

Moreover, the very history of the United States testifies that yesterday a friendly state is capable of making a sharp turn in politics.
Reporterin Yandex News
Reporterin Yandex Zen
1 comment
Information
Dear reader, to leave comments on the publication, you must sign in.