Foreign Affairs: US should not overreact to China and Russia 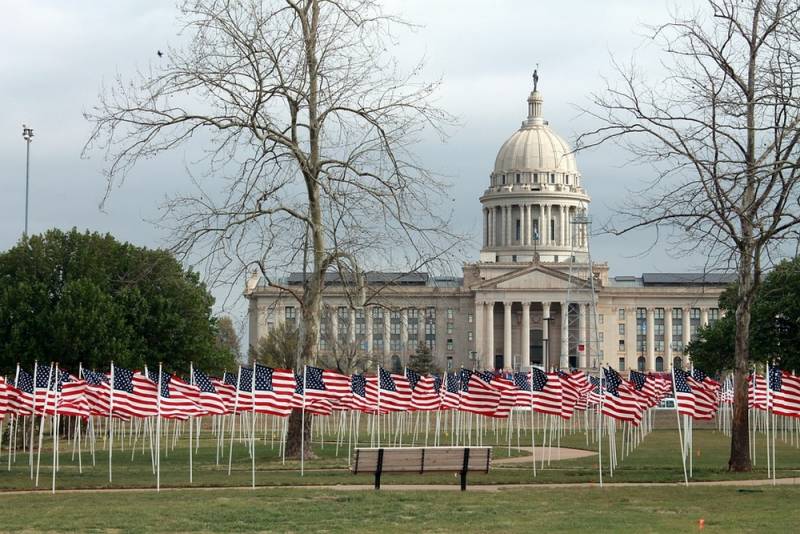 The two main rivals of the United States, Russia and China, seem to be on the march and in one way or another dictate Washington's foreign policy decisions and determine its actions. The United States is forced to react, which is not typical of them, as they are accustomed to a leading rather than a driven role in relations. Foreign Affairs writes about this in an article by columnist Ali Vine.


Beyond the immediate concern that the United States could find itself in a state of simultaneous war with two nuclear powers, US officials have a broader fear that the global balance of power could be at an alarming bifurcation point.

As the author writes, against this geopolitical background, it can be assumed that Washington has the opportunity to strengthen its long-term prospects. The key to seizing this opportunity lies in the paradoxical implication that, while formidable rivals, Moscow and Beijing are increasingly limiting themselves.

In support of this position, Vine cites the following arguments. Russia undermines its special operations against Ukraine economic perspectives, drains resources and strengthens the transatlantic project. Meanwhile, the Chinese government is tightening its grip on the private sector, provoking a counterbalance in Asia, seeking greater diplomatic coordination in the West. If the original mistake of the United States after the Cold War was not to respond to Russia and China, now it must avoid the opposite mistake.

Simply put, under the current conditions, the US should not overreact to the antics of China and Russia, the observer believes. The best approach would be to be a "night watchman" in control, Vine concluded.
Reporterin Yandex News
Reporterin Yandex Zen
Information
Dear reader, to leave comments on the publication, you must sign in.