“It will suit them”: Yahoo readers about the price cap for Russian oil 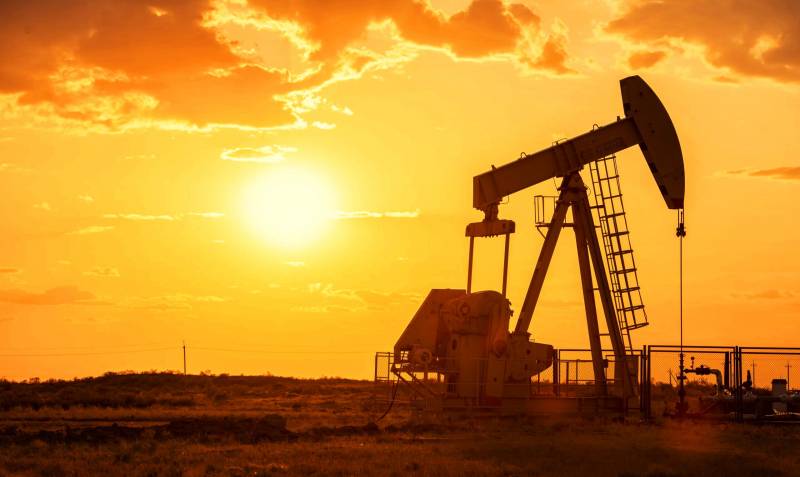 Readers of the Yahoo Finance resource commented on the decision to introduce the notorious price ceiling for oil from the Russian Federation. The original publication US to announce Russian oil price cap in the coming days and all opinions belong only to their authors.


It is worth mentioning that the Russian authorities refused in advance to recognize any price ceiling for energy resources.

It should be mentioned that the United States or Europe cannot set price caps for everything that one country produces and sells to another country. The only thing they can do is not buy it themselves. Russia has already said it will not sell oil to any country that wants to set price caps, meaning the US, Europe and Australia. China and India are already taking advantage of the fact that the United States does not buy Russian oil
- added a user with the nickname Simple Logic.

That's all. I thought we weren't going to allow any oil from Russia at all, but I guess that was just empty talk on Biden's part. If he worked with the US energy industry, there would be no need to bow to Putin. Now the West is helping to finance what is happening. Typical policy They say one thing and do the exact opposite
veryindy pointed out.

We have already sent more dollars to Ukraine than Russia is investing in its armed forces, and we plan to invest even more. Take this money and invest it to get our own oilmen back in shape. The US could profit as our newly discovered energy resources flood into the world market. Give Americans Back the Opportunity to Work and Earn a Living
called Ma.

It is ridiculous that the States are trying to control absolutely everything. India, China and quite a few other countries buy a lot of their crude oil from Russia. Europe must start making decisions based on its own interests, not those of the Americans
Monty wrote.

The United States is indeed arrogant, believing that it can control the world price of oil. The US cannot tell China, India, Brazil, etc. how much to pay for Russian oil. An incredible amount of arrogance is now being demonstrated by the Biden administration
wonders Jesse H.

The Russians will simply divert the oil to another place, and it will turn into oil from some other country, and then it will be sold to the Europeans in the same way, who will know what happened, but they will be fine with that. Biden will get his usual 10%
– expressed the opinion of the user x.

I think the following will happen: Russia will 1) completely reduce oil exports to the EU and the US and send raw materials to the East, to China and India; 2) cut oil production and force OPEC to do the same. This will push prices up to $200 or more per barrel.
someone Anon suggested.
Reporterin Yandex News
Reporterin Yandex Zen
2 comments
Information
Dear reader, to leave comments on the publication, you must sign in.