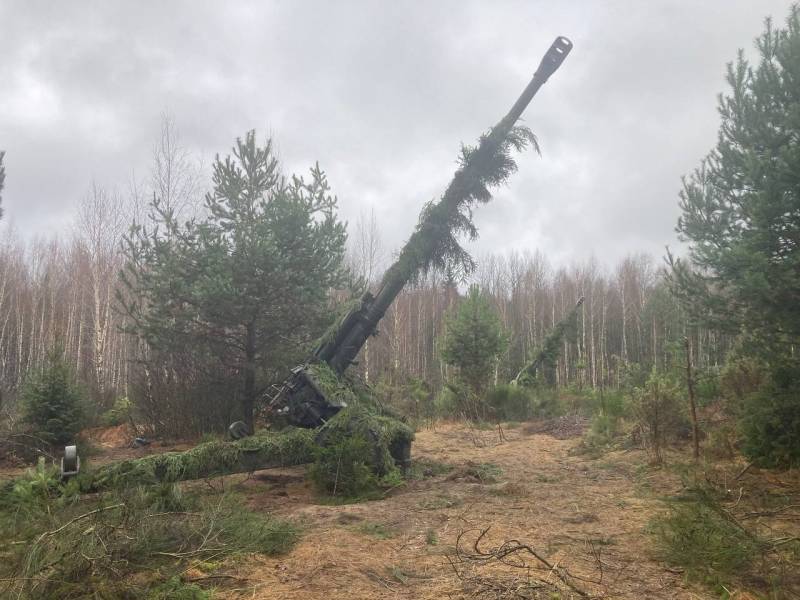 The Ministry of Defense of the Russian Federation reported on the work on combat coordination of artillery units of the joint Russian-Belarusian group. The Russian military, together with their Belarusian counterparts, practiced firing skills from Msta-B towed howitzers and Grad MLRS at one of the training grounds in the republic.


The skills of shooting from weapons, driving military vehicles and providing first aid are practiced and improved during the day and night. The personnel of the units are trained in passing the psychological obstacle course and work out all possible situations of a real battle.

In a short video posted on the official website of the Ministry of Defense, servicemen confirm the need for field training in combat training and combat coordination.

Everyone should know their combat missions, who should be responsible for what, then everything will be fine, we will fit in on time
- says the senior gunner of the gun. 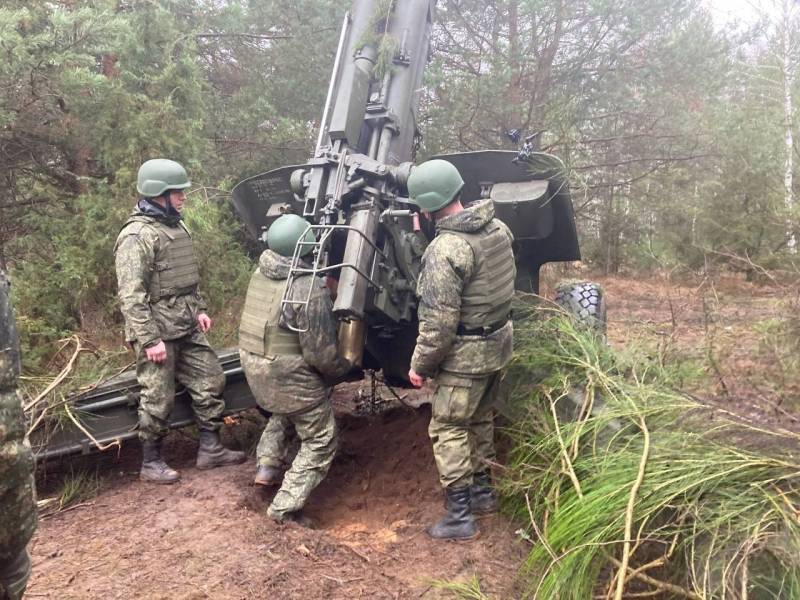 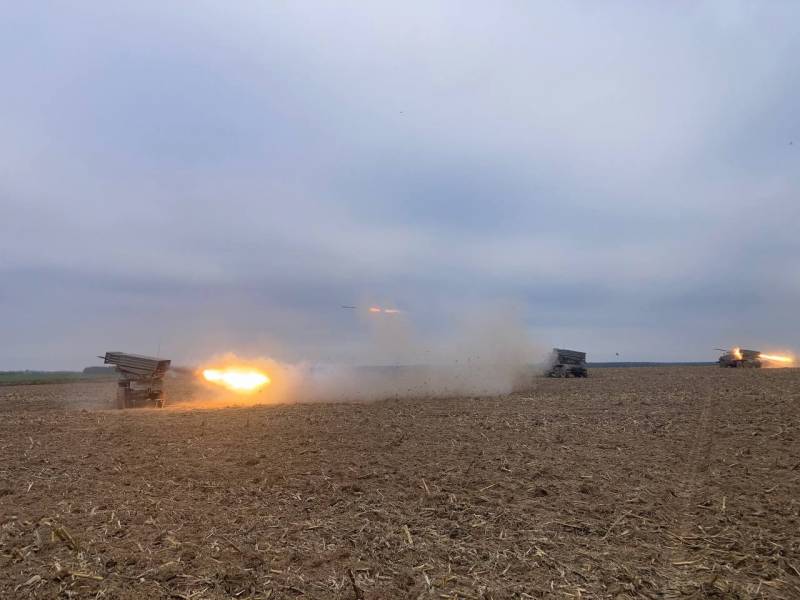 Against the background of more frequent provocations by Ukraine on the border with Belarus, the intensity of training of the military personnel of the joint group has increased. The joint grouping of the Armed Forces of Russia and Belarus was created to deter aggression from the enemy against our closest ally.
Reporterin Yandex News
Reporterin Yandex Zen
Information
Dear reader, to leave comments on the publication, you must sign in.