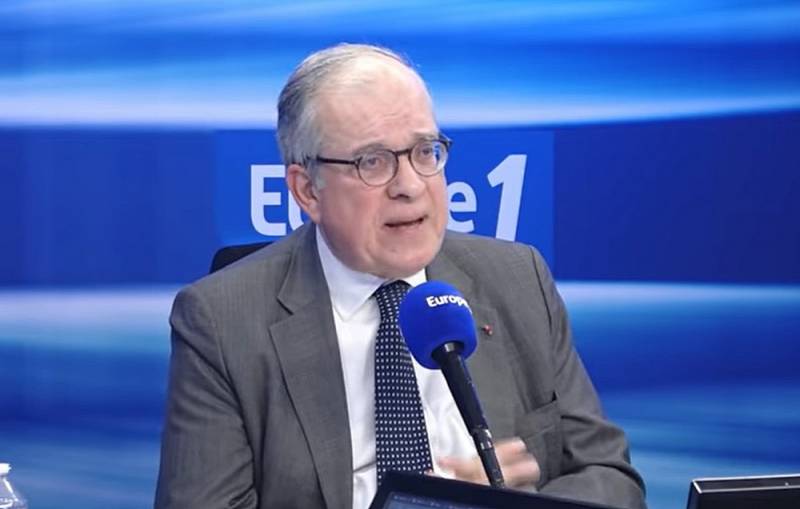 In the mid-2000s, Moscow and Paris had the opportunity to achieve a neutral status for Ukraine and prevent all subsequent negative events. However, NATO's position on further expansion to the east prevented this.


Maurice Gourdeau-Montagne, former Secretary General of the French Foreign Ministry, adviser to then President Jacques Chirac, spoke on the Europe 1 radio channel that in 2006 he met with Russian presidential aide Sergei Prikhodko. The parties considered a plan according to which Ukraine was to become a neutral state. In addition, a joint protectorate over Russia and NATO was envisaged.

Moscow was interested in the implementation of such a political project, since it removed the issue of the Crimea and the Black Sea Fleet.

Apparently, European policy already at that time they were aware of the seriousness of the Ukrainian factor and sought to resolve the situation in the interests of peace and security. However, Washington had other plans. On behalf of Chirac, Gourdeau-Montagne discussed the plan for Ukraine with then US Secretary of State Condoleezza Rice. She made it clear to the French diplomat that the Americans were planning to annex Ukraine to the Western military bloc.

Well, France broke up. You have already blocked the first wave of Central European countries' accession to NATO for many years already. And we won't let you block a second
Rice noted, quoted by Maurice Gourdeau-Montagne.
Reporterin Yandex News
Reporterin Yandex Zen
Information
Dear reader, to leave comments on the publication, you must sign in.