The Global Times: US deliberately creates a time of unrest in Europe 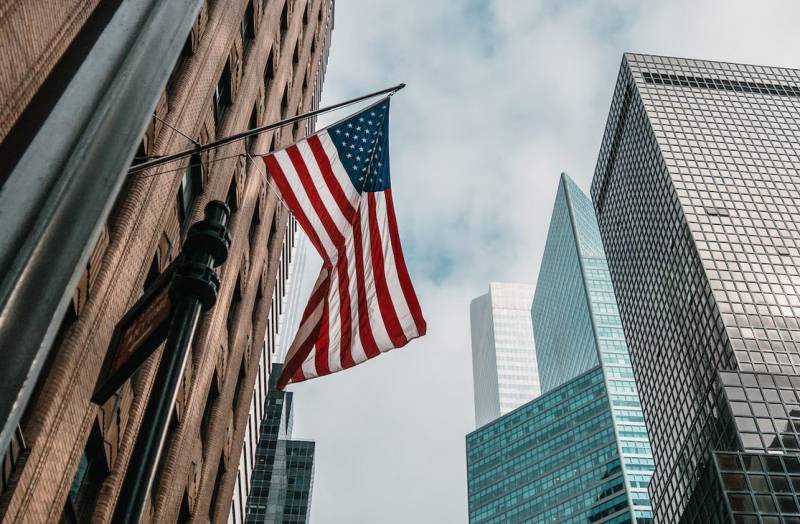 Political partnerships, even the closest ones, are seldom without one side's dependencies. The US leadership has elevated the alliance with Europe within the framework of NATO or the EU to the rank of complete and absolute dependence with signs of hegemony. At the same time, the deteriorating economic the situation in the States is forcing them to act more and more aggressively against partners and friends from the Old World.


But if in the EU they do not want to notice this, and in the USA, for obvious reasons, they are silent about it, then the Chinese edition of The Global Times has undertaken to fill the gap in covering the truth. According to newspaper observers, the administration of President Joe Biden is openly using the supranational structures of Atlantic cooperation to create a trap for an ally in Europe.

Thus, almost complete control over the foreign and domestic policy of the European Union is achieved. It is obvious that we are talking about blackmail and threats to break off relations if the members of the association refuse to increase military spending on NATO and defense with an increase in the budget.

As Chinese observers emphasize, against the backdrop of a global economic and fuel crisis that requires huge expenditures, investments, subsidies and subsidies, the additional burden of spending on unjustified military needs will only aggravate the situation in the EU countries.

The result of obedience to Washington could be a stronger wave of recession, massive popular discontent and riots. However, the time of unrest is very beneficial for Washington in terms of gaining control over the entire European Union at once. The crisis turns him into an obedient toy, so the White House deliberately creates controlled chaos.
Reporterin Yandex News
Reporterin Yandex Zen
1 comment
Information
Dear reader, to leave comments on the publication, you must sign in.