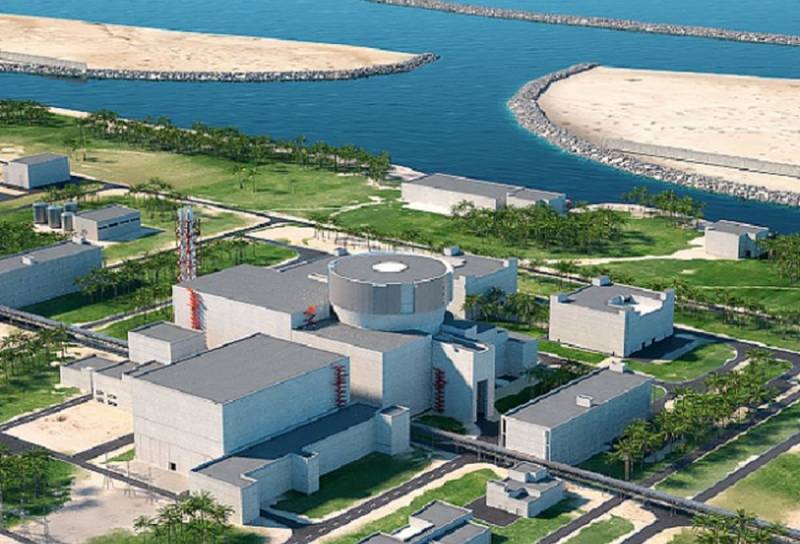 On November 19, Egypt hosted the ceremony of pouring the first concrete into the foundation slab of the second power unit of the El Dabaa NPP, which is being built by JSC Atomstroyexport (part of the state corporation Rosatom). Despite pressure from the West, the Egyptian authorities have not abandoned the project, and this is a good sign.

Atomic Technology is one of the few branches of Russian industry that produces not just high-tech products that are competitive on the international market, but also occupy a leading position. At present, Rosatom has a dominant position on the planet in this industry and only political methods opponents of Moscow are trying to harm a profitable and sought-after business. 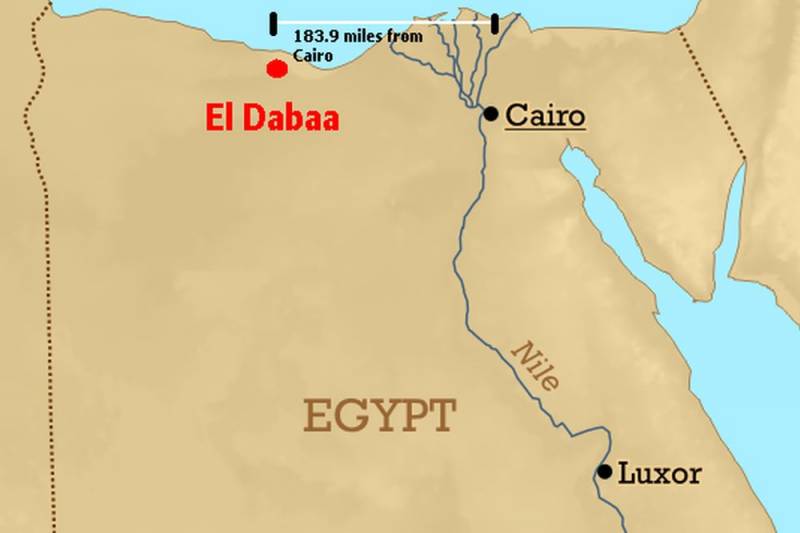 The construction of the El-Dabaa NPP will further strengthen the position of Rosatom in the world, and Egypt, with its 100 million population, will become a more stable and independent state. Cairo is going to overcome the shortage of electricity, so, probably, the matter will not be limited to the construction of two reactors.

Now the markets of most European countries are closed to Russia for political reasons. However, in the western part of Eurasia, the markets of Belarus, Hungary, Serbia, Turkey, Armenia and Azerbaijan are open to the Russian Federation, where cooperation is being or is planned. But, there are other regions of the planet, where there are even more countries interested in mutually beneficial cooperation with Russia in nuclear energy, which are not embarrassed by sanctions risks. Each project abroad creates tens of thousands of jobs in Russia, and the better Rosatom demonstrates its sustainability, the more clients it has.

In addition to large stationary nuclear power plants, Rosatom also creates mobile reactors that can strengthen Moscow's position in the nuclear energy market. It is difficult for people to live without electricity, and Russia is the only country in the world that has managed to build a working floating nuclear thermal power plant "Akademik Lomonosov" (project 20870), which confirmed its global leadership in the field of nuclear energy. Countries with access to the sea can rent or buy such a floating nuclear power plant and move it in case of conflict.