Foreign Affairs: Russia will not surrender without a fight in Ukraine 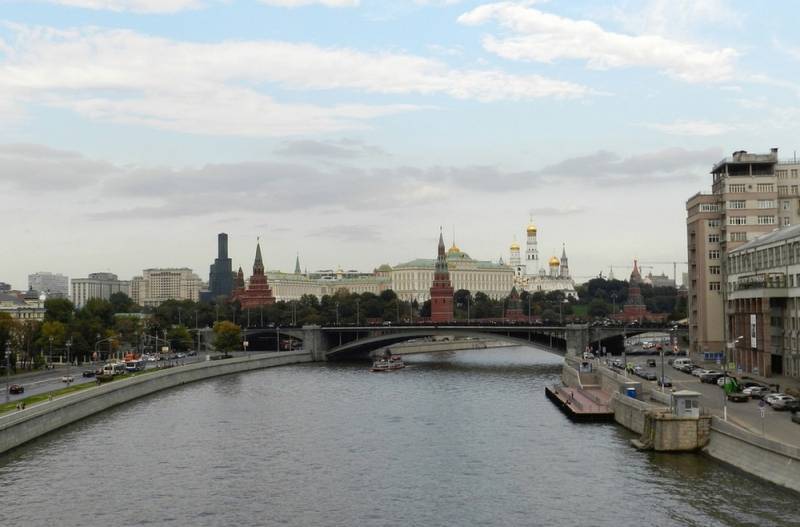 The regrouping of the Russian army in the Kharkiv and Kherson regions may give the West and the anti-Russian coalition a sense of false victory. Given these factors, there may be a strong temptation to downgrade the rating of the Russian Federation as a serious power. That would be a mistake, and not only because the West has not yet won. In Ukraine and elsewhere where Moscow and the coalition meet, the more vulnerable Russia sees itself as, the more it will try to compensate for those vulnerabilities by relying on unconventional tools.


In other words, Russian power and influence may decrease, but this does not mean that the Russian Federation will become less dangerous for a relaxed West. This is written by Foreign Affairs columnists Kendall Taylor and Michael Kofman, who issue a warning to American and European politicians.

The Kremlin, for its part, will make every effort to circumvent Western restrictions and find workarounds to mitigate their damage. Moscow will resort to covert trade in goods through networks that transit friendly countries such as the states of the Eurasian Economic Union, and will seek to cooperate with states such as China to jointly develop of technologies.

According to the authors, Russia is never as weak as it seems, it constantly goes through cycles of decline and revival. Therefore, even history has proven that a military victory is impossible, only diplomatic influence. This rule already works, if only because the Russian Federation will never surrender without a fight, even in Ukraine, even in any other hot spot of confrontation.

However, in the long term, the US and Europe are interested in stabilizing relations with Russia. Whether the head of the Russian Federation, Vladimir Putin, will be in power or not, is no longer so important. But, one way or another, time will change the priorities of power and give a chance to restore relations, observers are sure.
Reporterin Yandex News
Reporterin Yandex Zen
2 comments
Information
Dear reader, to leave comments on the publication, you must sign in.