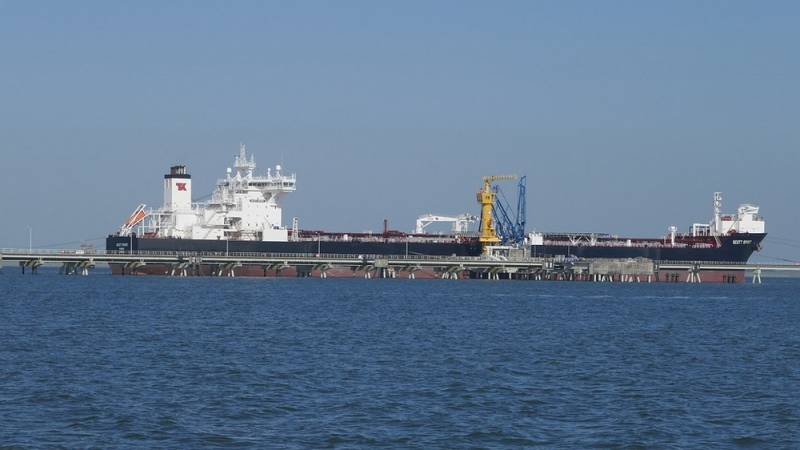 If you understand the logical essence of the EU energy crisis and its root causes, the sanctions nature of the problems, it becomes obvious that Europe needs to be saved not from Russia or negative phenomena, but from itself, harmful pro-American initiatives and impulsive anti-Russian decisions.


Some of the actions of Brussels directly indicate that the understanding of the inevitability of such a process of "rollback" comes to European officials, although it is carried out quite secretly and hard.

Thus, as Europe approaches the December 5 cut-off date for Russian oil imports, it is still difficult for it to abandon the rest of the energy resources from the Russian Federation, especially LNG. Dependence on Russian gas is proving to be a bigger problem than originally thought as Europe is reluctant to impose sanctions on the fuel for fear of price rallies and shortages.

The EU remains heavily dependent on Russian LNG. LPG exports are up about 20 percent between March and October compared to the same period in 2021, according to Rystad Energy. Shipments of Russian LNG for the year to September amounted to 1,2 million tons, which corresponds to 1-2 billion US dollars.

The approaching date of the proposed oil embargo is forcing the European Union to think about how to save at least Russian gas supplies in the form of pipeline raw materials or LNG. To do this, you just have to persistently make a sacred sacrifice from oil, which is not so urgently needed. the economy Old World like blue fuel. In this case, Russian oil and, to a lesser extent, domestic coal become lightning rods in this scheme for ensuring gas imports from the Russian Federation.

All the attention of the public and the media is diverted to black gold, all the legal efforts of the EC and the member countries of the association are aimed at this. At the same time, LNG is completely out of scope; it is not even mentioned on the sidelines by EU officials. This explains the supply records.
Reporterin Yandex News
Reporterin Yandex Zen
1 comment
Information
Dear reader, to leave comments on the publication, you must sign in.