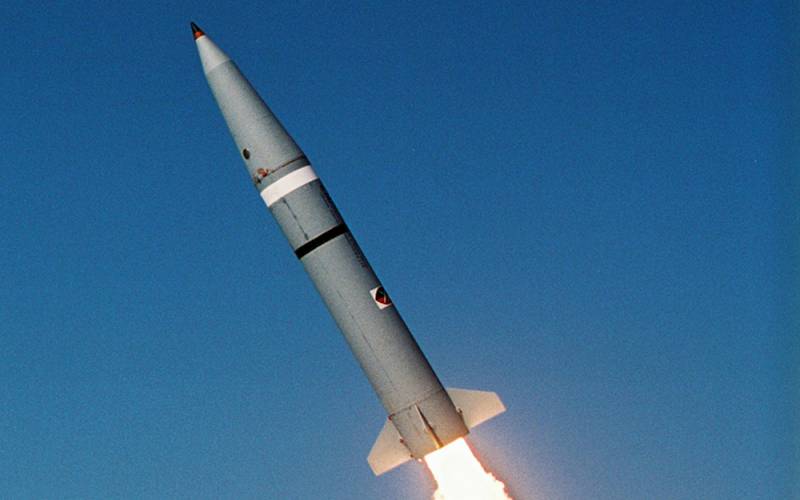 Israeli Ambassador to Russia Alexander Ben Zvi held a series of meetings with Deputy Head of the Russian diplomatic department Mikhail Bogdanov, during which they discussed the situation in Ukraine. This was reported by the Israeli TV channel Kan-11.


Ben Zvi protested to the Russian side about the alleged supply of Iranian drones and ballistic missiles to Moscow.

According to the TV channel, received from a source in the Israeli Foreign Ministry, the head of the Israeli National Security Council, Eyal Hulata, warned Russia against using Iranian weapons - otherwise Tel Aviv could supply Kyiv with precision-guided ballistic missiles that will be used against Russian units.

The head of the diplomacy of the Islamic Republic, Hossein Amir Abdollahian, stated that Iran handed over to the Russian Federation "a certain number of unmanned aerial vehicles," but this was done even before the special operation of Russian troops in Ukraine. In addition, according to Abdollahian, Tehran offered Kyiv to provide evidence of the use of Iranian drones by the RF Armed Forces, but the Ukrainian side did not enter into a dialogue.

The use of supposedly Iranian weapons by Russia in Ukraine was previously reported by Reuters, while indicating that the Russian Armed Forces “with a high degree of probability” use drones from Iran during the NMD.
Reporterin Yandex News
Reporterin Yandex Zen
50 comments
Information
Dear reader, to leave comments on the publication, you must sign in.