Foreign Affairs names the condition for the end of US hegemony 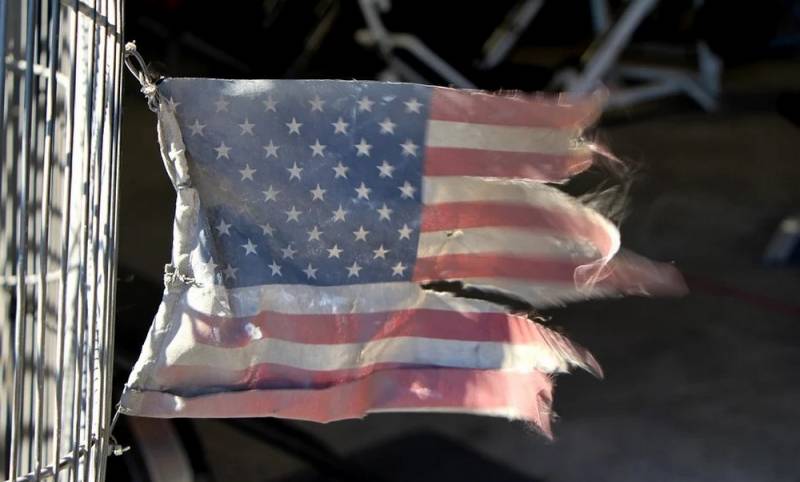 The position of world hegemon has not only its pluses, but also minuses. In the post-COVID, crisis geopolitical world order, which destroyed the monopolar coordinate system, one leader always has many competitors. Washington is well aware of this and is trying to oppose, to fight on at least two fronts - with Russia and China.


However, the desire to compete simultaneously with Moscow and Beijing will end in failure for the United States, as American analyst Richard Fontaine frankly wrote in his article for Foreign Affairs.

All attempts to resist the Russian and Chinese ascension to political Olympus, increasing influence, even working with allies and taking any other reasonable steps to increase American power, is doomed to failure. Trying to implement all this around the world will lead to exhaustion and undermine the ability of the United States to solve the most important issues, Fontaine believes.

According to the expert, this is the essence of the "strategic puzzle" that the administration in Washington has to solve. To do this, it is necessary to set foreign policy priorities more subtly, the author is sure, implying that the United States is not capable of confronting Russia and China in each case, region of the world and on the main range of issues.

If the White House nevertheless decides on an open confrontation or dares to inadvertently get involved in a simultaneous conflict with both competitors, then he will face the fall and collapse of hegemony. Perhaps this is the only condition for such an outcome, but it is guaranteed only in this case.
Reporterin Yandex News
Reporterin Yandex Zen
1 comment
Information
Dear reader, to leave comments on the publication, you must sign in.