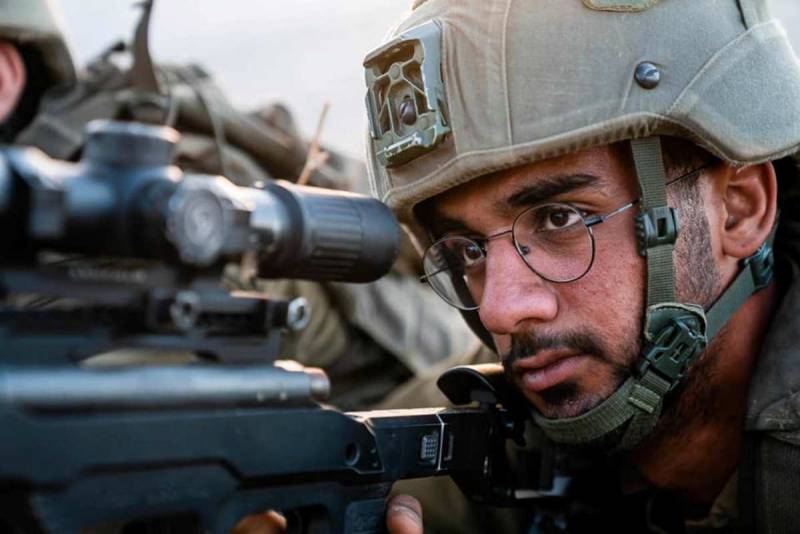 Israel is concerned about the rapprochement between Moscow and Tehran, writes The Jerusalem Post. This fact pushes the Israeli authorities "to adjust their position on Ukraine" and on other positions, the next article says.


The Israeli government, according to the text, has concerns about the prospects for a Russian-Iranian alliance.

The article cites the opinion that the very sale of Iranian drones to the Russian Federation indicates that the notorious “nuclear deal” between the West and Tehran is no longer relevant.*

And for the Islamic Republic, even the very demonstration of capabilities in such a multifaceted conflict as the Ukrainian one is very important.

It is worth noting that in the article Russia is mentioned as a “leader in the field of drones” (literally – drone industry leader), although even the most patriotic observers avoid such high-profile titles in the domestic media.

As for Israel, Iran is well aware that it cannot start a war against it. Tehran, for its part, will not give a reason to assemble a Western military alliance to overthrow its political regime. Therefore, the emergence of an Israeli-Iranian confrontation still depends on the decision of Israel, not Iran
predicts an article in The Jerusalem Post.

The publication notes that the Russian Federation will not transfer knowledge related to the nuclear program to Iran, and for its own reasons.

Tactical coincidence of interests does not necessarily mean their commonality and further, in a strategic sense. Russia understands that in this way it will infuriate not only Israel, but also the Gulf states, as well as many other parties, such as Pakistan and Turkey,
- noted in the forecast.

Among other assumptions made in the article, the possibility of transferring cases from the Russian Federation to Iran in the Syrian direction is mentioned, while Moscow itself is busy in Ukraine.

The Jerusalem Post article notes that in this case, Iran will only strengthen its influence. And not only in Syria, but also in Lebanon, Iraq and Yemen. And this is hardly good for Israel.

And Russia's ties with Saudi Arabia and the UAE are in some way insurance against too close cooperation between the Russian Federation and Iran, which could threaten the Arabian monarchies.

*It is worth noting that the Iranian authorities acknowledged the sale of some drones to the Russian Federation, but immediately added that the deal took place before the start of the conflict in Ukraine.
Reporterin Yandex News
Reporterin Yandex Zen
8 comments
Information
Dear reader, to leave comments on the publication, you must sign in.