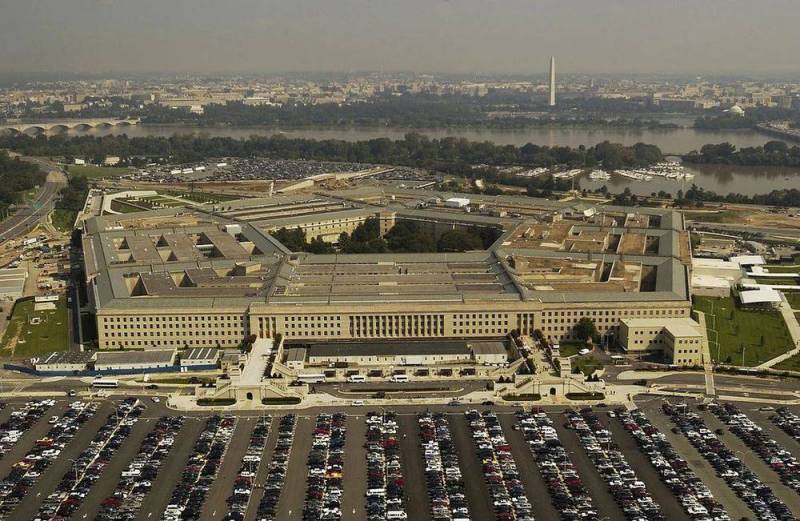 The US Department of Defense assessed the conflict on Ukrainian territory, as well as the weapons that Russia has, and Ukraine's prospects for the coming season. On November 18, Pentagon chief Lloyd Austin spoke on this issue during the Security Forum in Halifax (Canada).


According to the functionary, everything is fine with Russia with the armed forces, but Ukraine will face great difficulties.

You know, the Russians have a huge army and impressive weapons.
Austin said.

However, according to Austin, even such advantages did not allow the RF Armed Forces to "win over" the Armed Forces of Ukraine. This is due to the fact that in the confrontation, not only they matter, "but also the goals." He then echoed the words of US President Joe Biden that "Ukraine will never be a victory for Russia."

We know there will be challenges ahead as Ukraine faces a tough winter
added the US Secretary of Defense.

In his opinion, Moscow may begin to "threaten" Kyiv with nuclear weapons. But Washington and the West as a whole will respond together to this challenge by supporting Ukraine.

Austin stressed that the outcome of the conflict in Ukraine will be one of the determinants of the global security situation in the XNUMXst century. At the same time, he called the events on Ukrainian territory the biggest crisis since the end of the Cold War. He pointed out that the NATO bloc is not looking for a confrontation with the Russian Federation and will not be drawn into the confrontation, but it will definitely not stop helping Ukraine.
Reporterin Yandex News
Reporterin Yandex Zen
6 comments
Information
Dear reader, to leave comments on the publication, you must sign in.