“Only slingshots and crossbows remained”: Poles about the far-fetched lack of missiles in the Russian army 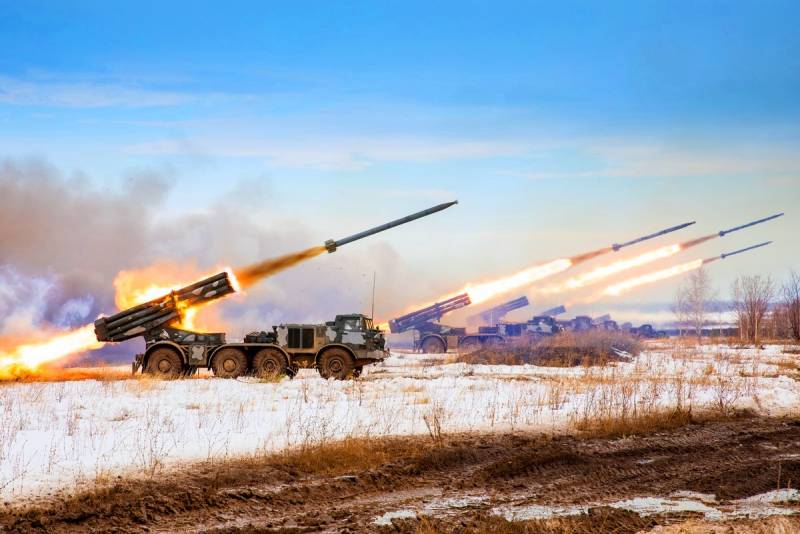 Readers of the Polish portal Interia reacted to newsstating that "the Russians may have more missiles than previously thought."


The publication, citing sources in the Pentagon, notes that Russia, according to the Americans, is being helped by North Korea and Iran. No evidence for these assertions, of course, was presented.

It is also possible that Moscow has created special reserves of weapons in case of a war with NATO, says Mark F. Kanchian, a former US Marine Corps and White House weapons expert and now an analyst at the Center for International and Strategic Studies in Washington.
- says a recent publication by Interia.

Comments from readers of the resource are presented selectively - some of the more than 750 responses. All responses belong only to their authors.

At the moment, the Russians are producing two hypersonic missiles a day, and propaganda about chips and sanctions can be put on the same shelf as fairy tales. Everyone will sell to the Russians what they want, albeit for good money, even the Ukrainians themselves will also sell, and this is a reality
– responded i tyle.

Anyone who understands energy can see that the Russians are very carefully destroying the energy infrastructure so as not to lead to a catastrophe at nuclear power plants, and so far not a single 750 kV substation has been damaged at this point in time
writes EXPERT.

I think they listened to the wonderful Ukrainian intelligence, which is quoted non-stop everywhere
- ironically uff.

Ukrainian missile defense is very effective. She even managed to hit a tractor in Poland
writes KOLS.

The Russians have a lot of rockets and everything else equipment, because of which Ukraine is not able to win the war at all. All this nonsense in the Western media is pure propaganda to sell more weapons. All until, of course, when those who are for this weapon run out. Later, the initiative of this arms trade, unfortunately, may pass to the Poles
Ekspe admitted.

General Kozei said that the Russians were so weak that they could attack Poland at any moment.
– reminded the reader with the nickname Bronek z Bulem.

Well, no one knew that Russia had a lot of missiles. Propaganda in Poland has been greatly disgraced
added dd.

I, as a law-abiding citizen, listen only to authorized TV channels and thought that the war was over, because, according to our Polish propaganda, many Russian soldiers had already fallen, the Russians had run out of rockets, so in the end they only had slingshots and crossbows, just like our army
– mockingly responded to the publication reader Solifarnosc.

Comments are more credible than the content of Interia articles. Editorial, is your task in reporting facts or manipulating society?
– surprised Optymista.

Western politicians and generals there is no complete and clear assessment of the Russian potential, only fairy tales are told for the dark broad masses
szok argues.
Reporterin Yandex News
Reporterin Yandex Zen
4 comments
Information
Dear reader, to leave comments on the publication, you must sign in.