Russia was forced to abandon the dollar and the euro 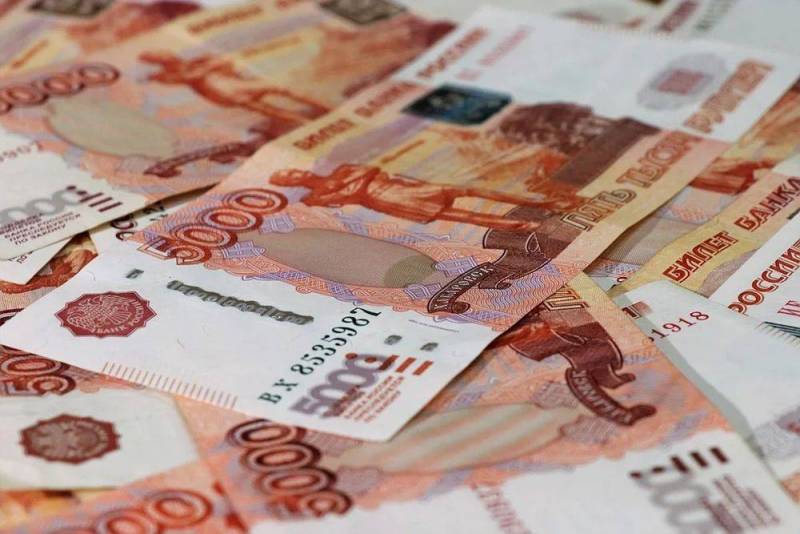 Moscow and Beijing are switching to settlements in rubles and yuan in the trade of energy resources and equipment. Deputy Prime Minister of the Russian Federation Alexander Novak spoke about this.


The functionary clarified in an interview with the TV channel Russia-24that the Chinese side is already paying Gazprom for Russian gas on a parity basis in national currencies. Now this will be extended to other types of Russian energy raw materials and industrial products purchased from China.

It should be noted that the West itself forced Russia to abandon trade in dollars and euros. However, over the past decade, the Russian Federation has been actively discussing the process of de-dollarization of settlements with other countries, i.e. replacement of the American currency by national ones. Now anti-Russian restrictions will help speed up this process.

Russia will finally be able to get rid of one or more currencies of the hostile West in international trade, which will be useful for other states of Eurasia, Africa and Latin America. However, the most important thing is that Moscow will not just replace the dollar and the euro with yuan in its calculations, but will move away from the hegemony (dominance) of any country or group of states in general, since parity has been agreed.

Currently, the dollar and the euro are the basis of trade in the world. Together they account for about 80% of all calculations. These are the most convenient currencies that the vast majority of banks on the planet work with. However, these monetary units have a very significant flaw, which is increasingly manifesting itself. The United States and the European Union began to abuse sanctions, using the dollar and the euro as a mechanism to influence opponents.

Similar policy causes dissatisfaction among many states that see the dollar and the euro as not only a convenient financial instrument. Therefore, many began to think about the importance of safe trading, i.e. so they can't be harmed. This is understandable, because it is difficult to trade in dollars and euros when your accounts are blocked and funds are “frozen”.
Reporterin Yandex News
Reporterin Yandex Zen
7 comments
Information
Dear reader, to leave comments on the publication, you must sign in.