Expert: energy crisis is unlike anything the world has ever experienced before 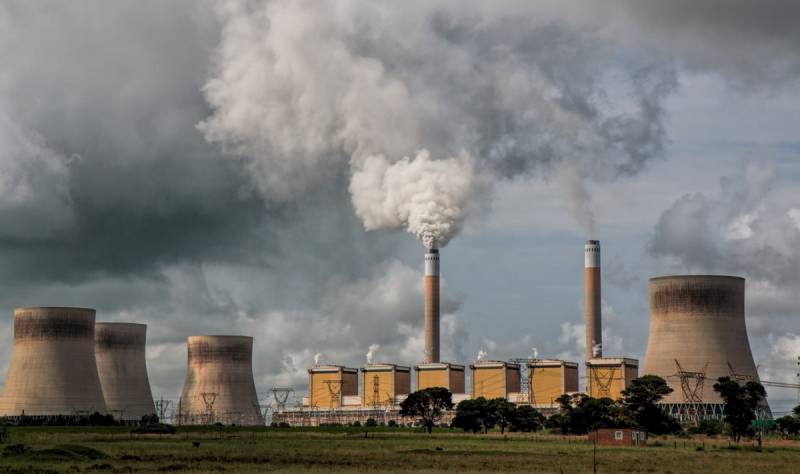 Now the world is faced with a completely different problem. High energy costs are once again fueling food prices and inflation in general. But the main trend in energy consumption is completely different. The growth rate of global energy consumption per capita was 2,3% per year between 2001 and 2005, but energy consumption per capita between 2017 and 2021 appears to be declining slightly at minus 0,4% in year. It seems that the world is already on the verge of a recession. The OilPrice resource writes about this, citing a study by Western economic expert Gail Tverberg. Analyzing mathematically accurate models of the development of the situation, the specialist confidently asserts that the energy crisis of the 2022 model is unlike anything that the world has ever experienced before.


As the expert writes, the situation already differs from all the previous experience of mankind in that analysts even incorrectly assess what is happening. Thus, specialists who consider the situation exclusively from an energy point of view, as a rule, lose sight of the interconnected nature of economics. The factors they overlook (particularly the inability to repay debt due to rising interest rates) can lead to an outcome that is largely the opposite of the standard belief. For example, a misconception in the energy field is that low oil supplies will lead to very high prices and increased oil production. In the current situation, Tverberg, on the contrary, expects that the result could be closer to the opposite: oil prices will fall due to financial problems caused by higher interest rates, and these lower oil prices will lead to an even greater decrease in oil production.

The world economy is a self-organizing system, so no one can know exactly what form changes will take in the next few years. The economy can be expected to contract unevenly, with some parts of the world and some classes of vulnerable citizens, such as workers and the elderly, doing better than others.

The leaders of the political field will never tell the citizens that there is not enough energy in the world. Instead, they will tell you how terrible fossil fuels are to make everyone happy that the economy is no longer using them. They will never tell you how useless fickle wind and solar power is to solve today's energy problems. Instead, they will make us believe that switching to cars powered by electricity and batteries will solve all problems. They will say publicly that climate change is the world's biggest problem, and that by working together we can move away from fossil fuels, she said.

The whole situation is reminiscent of the Tverberg fables of Aesop. The system makes “good sense” of any frightening changes that occur. Thus, leaders can convince their citizens that everything is in order, although in reality it is not, the expert concludes.
Reporterin Yandex News
Reporterin Yandex Zen
1 comment
Information
Dear reader, to leave comments on the publication, you must sign in.