Russia has provided itself with stable oil revenues 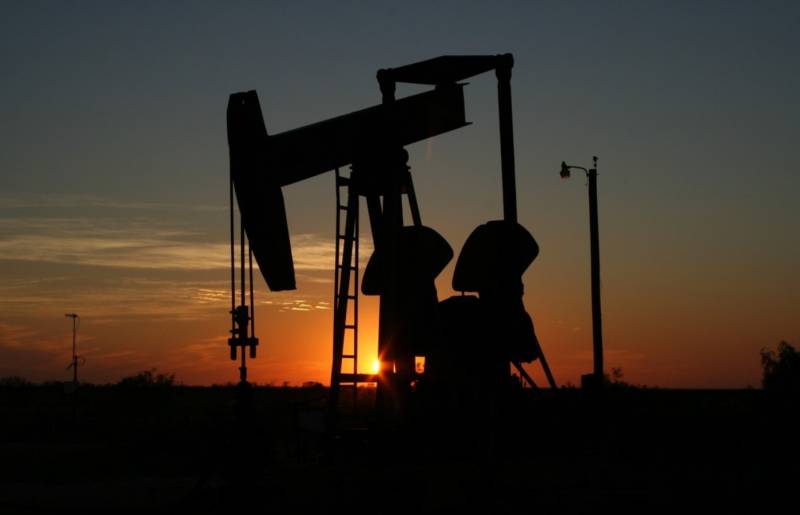 OPEC has published a report according to which the forecast for oil consumption in the world for this and next year has decreased by 100 thousand barrels per day. This year, the daily consumption of black gold is at the level of 99,57 million barrels, in 2023 this value will increase to 101,82 million barrels.


At the same time, the organization this year noted an increase in world oil reserves by 158 million barrels - according to September, they reached 8,096 million. However, at the beginning of the year, oil reserves decreased. This is explained by the fact that during this period the demand for raw materials exceeded supply by 300 million barrels daily.

Then the situation changed, and at the moment 1,1 million barrels per day more oil is offered than the market can consume. Thus, there is a surplus of black gold in the world, but there is no talk of increasing production yet. The current drop in demand is due to the crisis in the economy leading Western countries.

At the same time, oil-selling countries are satisfied with this provision, since this allows us to maintain the terms of the OPEC + deal and keep oil prices at an acceptable level.

In Russia, oil production in 2022 is at the level of 10,93 million barrels daily, in 2023 this figure may drop to 10,08 million barrels. This shows that the world, despite Western sanctions, cannot refuse Russian energy resources, and the Russian Federation has provided itself with stable oil revenues for years to come.
Reporterin Yandex News
Reporterin Yandex Zen
2 comments
Information
Dear reader, to leave comments on the publication, you must sign in.